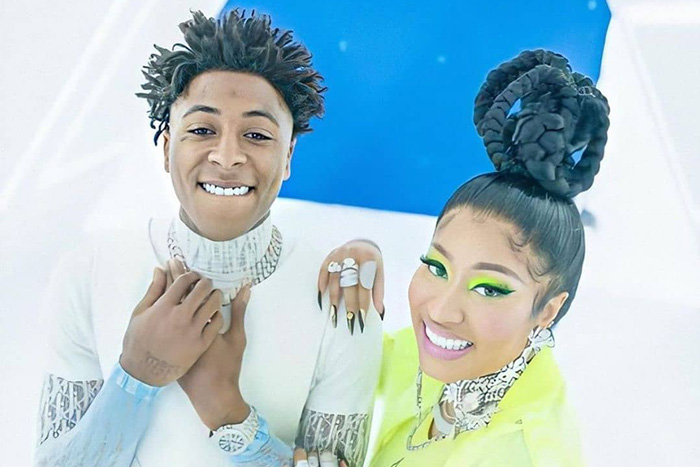 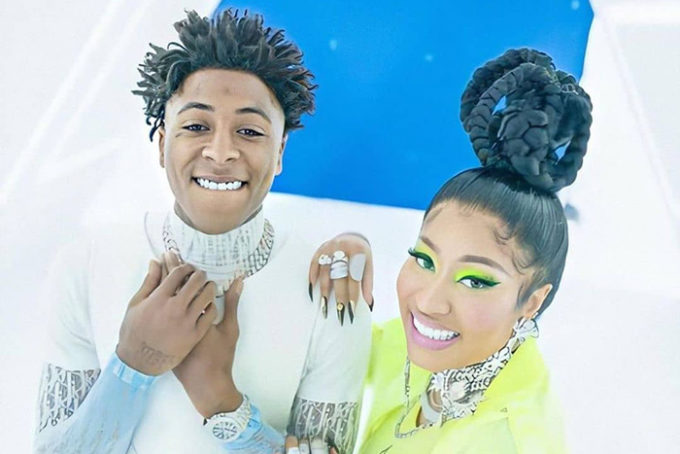 Looks like NBA YoungBoy has a big collaboration with Nicki Minaj on the way.

YoungBoy Never Broke Again took to Instagram and teased some shots from what looks like a music video shoot. The post was later taken down but not before the images made it online. The high budget set shows NBA with Nicki showing off her pregnant belly in a yellow dress. The song’s producer Mike WiLL Made It also makes an appearance. 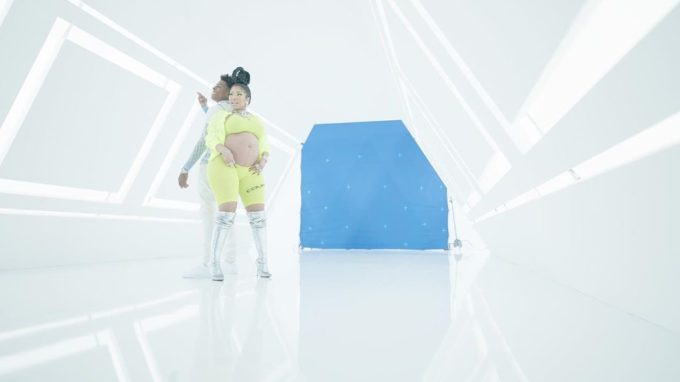 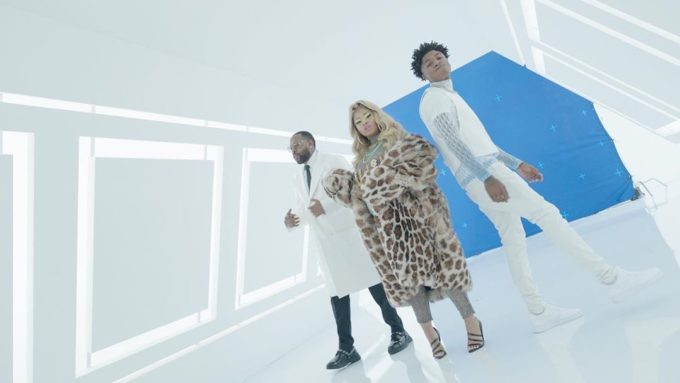 The title of the track or its release date is not known yet but Mike WiLL did preview the song on Instagram Live a while ago. It sounds like a banger so far. Check out the snippet below.

Snippet of NBA Youngboy’s upcoming colllab with Nicki Minaj (Produced by Mike Will Made It). pic.twitter.com/LF9FGkybzL

YoungBoy had previously teased a collaboration with the Queen by tweeting at Mike WiLL. He’s also not shied away from showing appreciation towards Nicki. Back in 2018, he made a whole song named ‘Nicki Minaj‘ as a tribute to her.

@MikeWiLLMadeIt we need a QUEEN approval😔