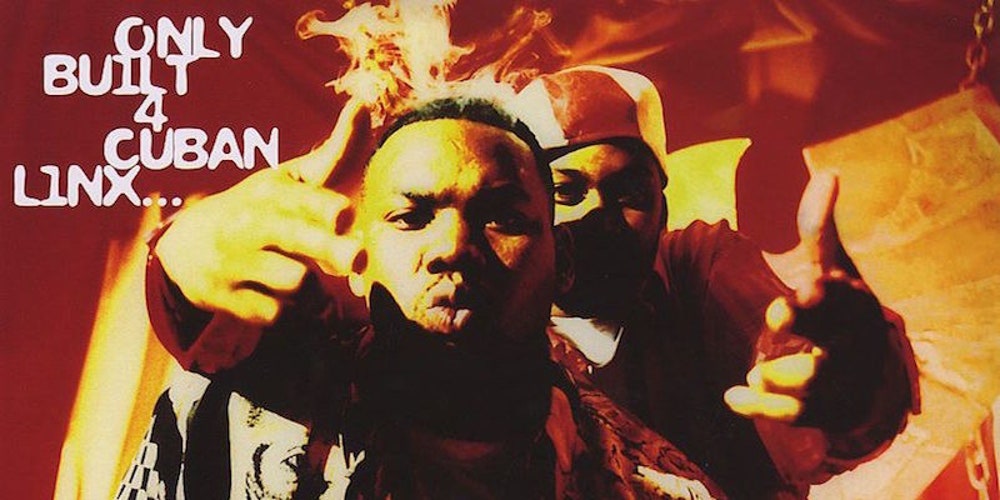 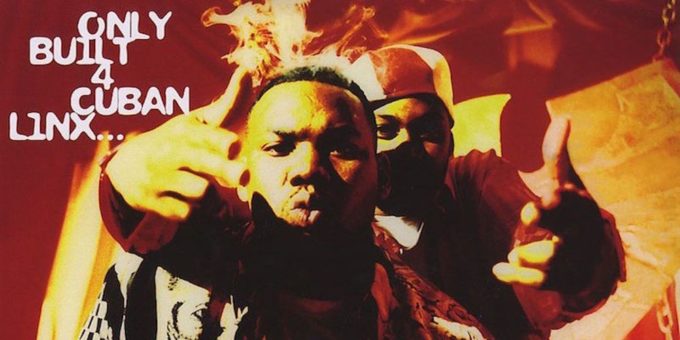 Today marks the 25th anniversary of Raekwon’s debut studio album Only Built 4 Cuban Linx… which is regarded as a classic by many.

The legendary Wu-Tang rapper has been doing some press around the celebration and why not, it’s indeed a big day. One chat he did was with Elliott Wilson and at the end of the conversation, he revealed that his next album is Only Built 4 Cuban Linx 3 which will complete the trilogy. Watch the clip below.

Only Built 4 Cuban Linx… Pt. II was released in 2009 and again, received wide critical acclaim across the board. This only makes the anticipation for the third installment much higher.

Raekwon also called into Ebro’s show on Apple Music and reflected on the 25th anniversary of the album.

“Yeah, the title is everything to me. And me and Ghost, we sat around and we knew that when we was making this album we had to come with a mean title. And I think it was a rhyme that was said, that we was writing, because we was doing a lot of writing together. Just reviewing our bars, and just kind of digging off each other. And at one time in the rhyme it says something about Only Built 4 Cuban Linx ni**as who pull stings, so we sporting big pieces of ice called them rings. So right there, it hit me. It was like yo, Only Built 4 Cuban Linx. I’m like that s**t sounds like the biggest chain of all, that can’t be broken. It can’t be broken, but it’s the most gleamingest chain that comes in the party in front, and you know when you see ni**as with those on, you know those ain’t your everyday ni**as. Those ni**as is different. They will come knock on your door,” the Chef explained the title.

Another person who called to give his thoughts on the classic album was Nas since he was the only person outside of the Wu-Tang Clan circle to appear on the album.

“It meant everything to me to be on the album, because I was the only feature that wasn’t a Wu-Tang member. But at the time, me and Rae, we was hanging a lot. He’d come out to my hood, I’d go out to his hood. We was in the studios, we was hanging out, I was in Staten Island, he had the Acura Legend at the time. So we was mobbing, we was rolling. We went everywhere, man. Every chance we could, because Rae always had a style about himself, that reminded me of people I grew up with. So I used to always tell him that too. After we had did the Mobb Deep joint Eye for Eye, just seeing how we was connected, but [inaudible 01:05:18] it was just like everybody knew Raekwon’s solo album was going to be the album that everybody was waiting for. Everybody just couldn’t wait for a solo by him, just trying to imagine what it would sound like,” Nas said.

Watch the feature on Apple Music below.