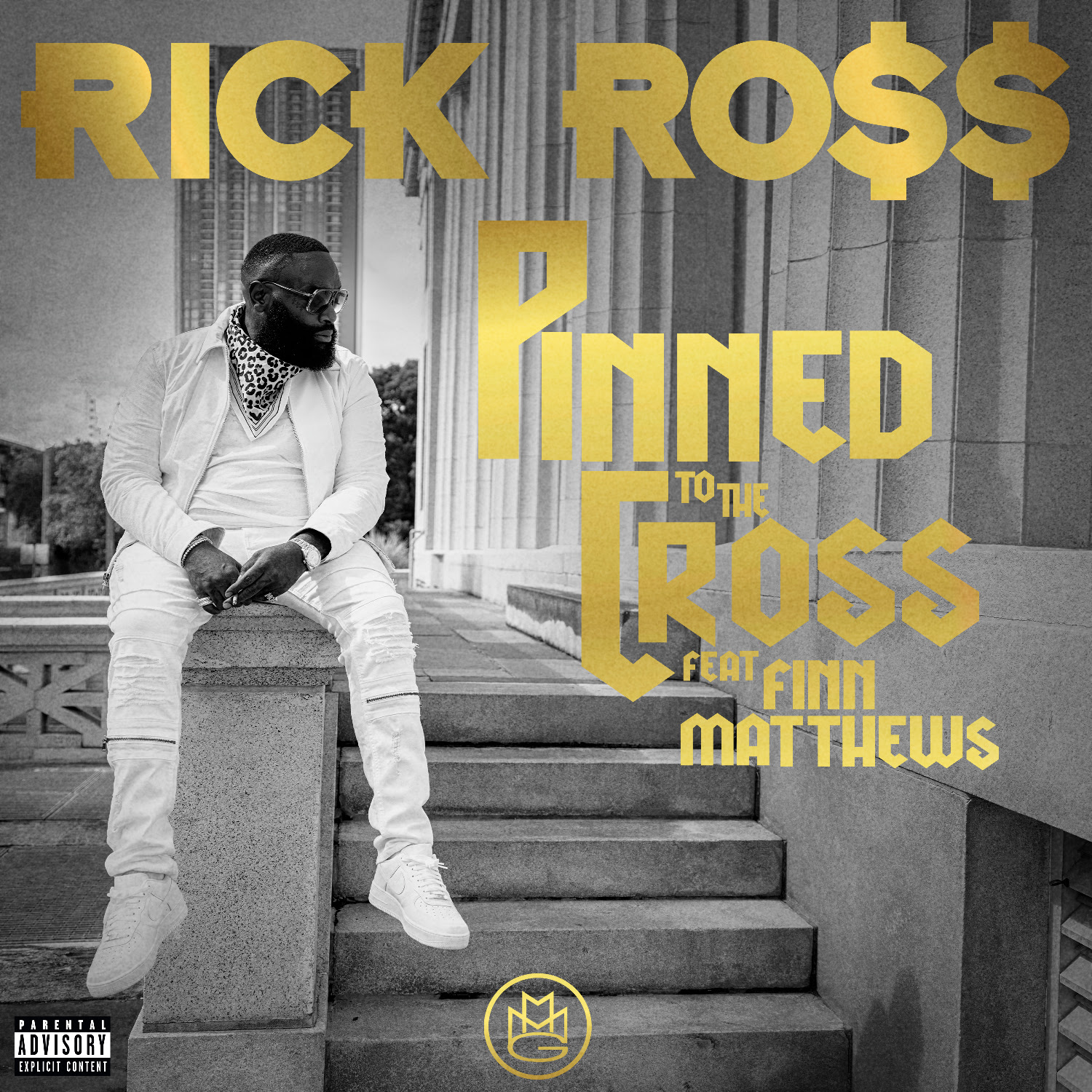 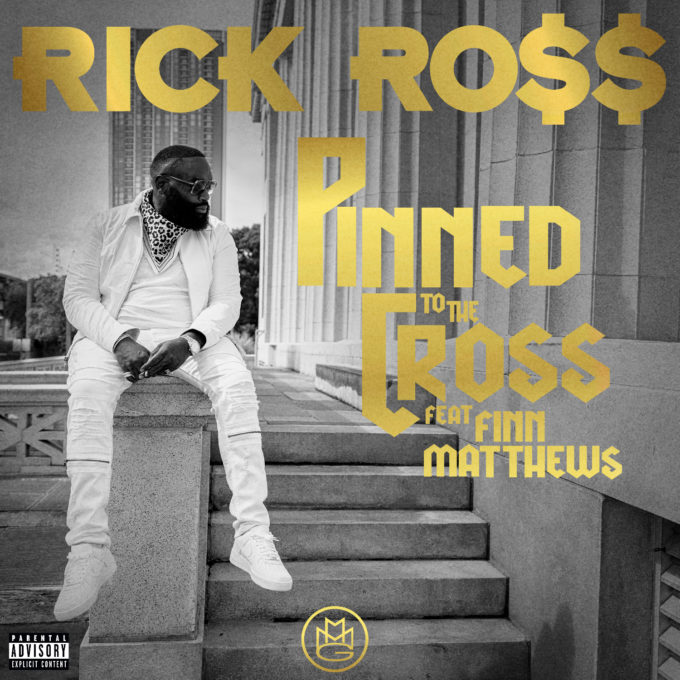 Rick Ross had a pretty solid VERZUZ battle with 2 Chainz tonight which was aired on Instagram Live and Apple TV.

The show was watched by over 200k viewers and so far, fans are pretty split on who won but we think Ross had an edge. Apart from the all hits and impressive verses, the Maybach Music Group head also played an unreleased verse he recorded over Kanye West’s song ‘Famous‘ as well as another new track called ‘Pinned To The Cross’.

The track caught the attention of listeners because of a line where the rapper dissed Black American actor, Terry Crews. It was most likely due to the controversial statements he had tweeted back in June about racial equality in wake of George Floyd’s killing. “If you are a child of God, you are my brother and sister. I have family of every race, creed and ideology,” the Brooklyn Nine-Nine star wrote. “We must ensure #blacklivesmatter doesn’t morph into #blacklivesbetter,” he added, expressing concern that the Black Lives Matter movement could result in further racial inequality.

If you are a child of God, you are my brother and sister. I have family of every race, creed and ideology.

We must ensure #blacklivesmatter doesn’t morph into #blacklivesbetter

“Terry Crews is another coon who was basically bought,” rapped Ross on the track which features young L.A. singer, Finn Matthews. It has now been released officially on all streaming platform. Listen to the dark but soulful record below.