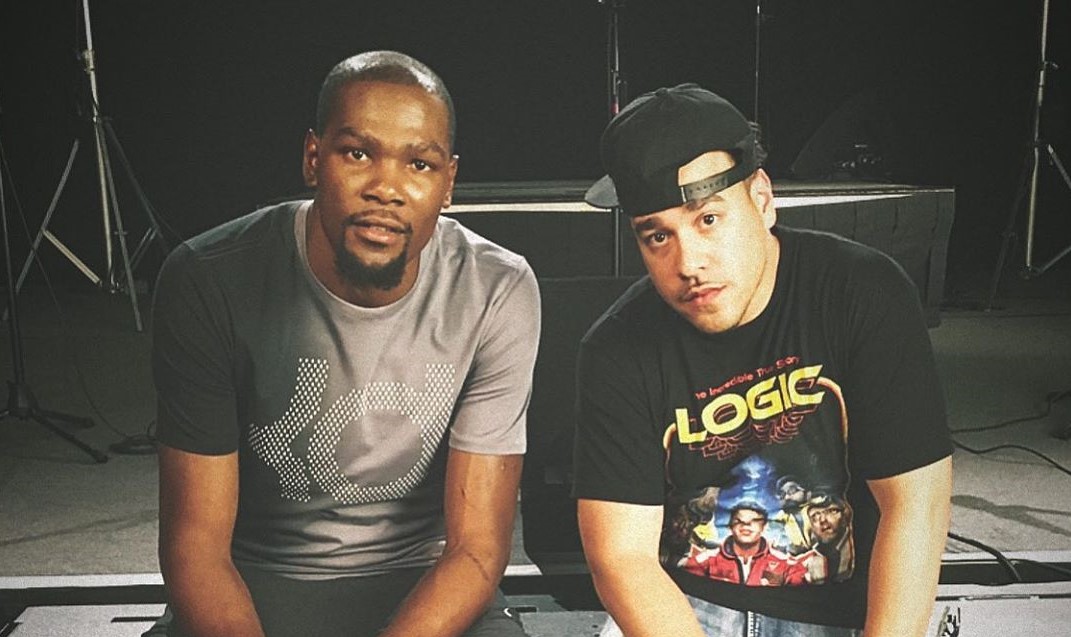 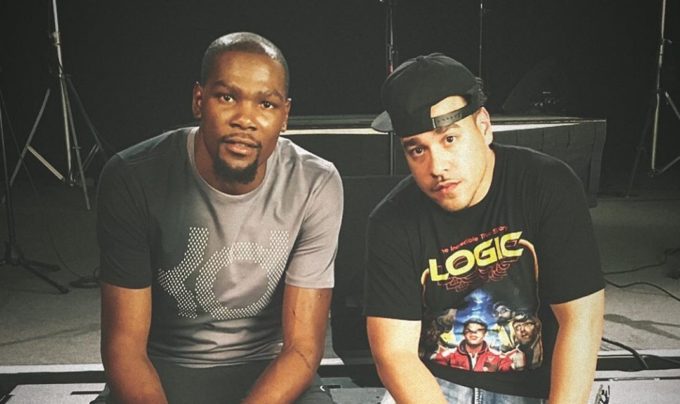 The NBA restart has motivated many in these complicated times we are living in. One of them is journalist-rapper, Rob Markman.

The talented rapper has dropped a new song called ‘Easy Money Sniper’ which is of course inspired by Kevin Durant. Before the release on DSPs, Rob sent out out the record to a few of his supporters and in the email, shared an interesting back story.

“When I planned to release the track on August 1st and posted KD’s Rucker clip to promote the song, I had NO IDEA that today was the anniversary of that game where he dropped 66 in an NYC street game. LEGENDARY SH*T!” he wrote.

Listen to the very East Coast sounding, Doeman-featured and DviousMindz-produced song below. Available on all services here. Peep his last drop ‘Play in The Rain’ here.