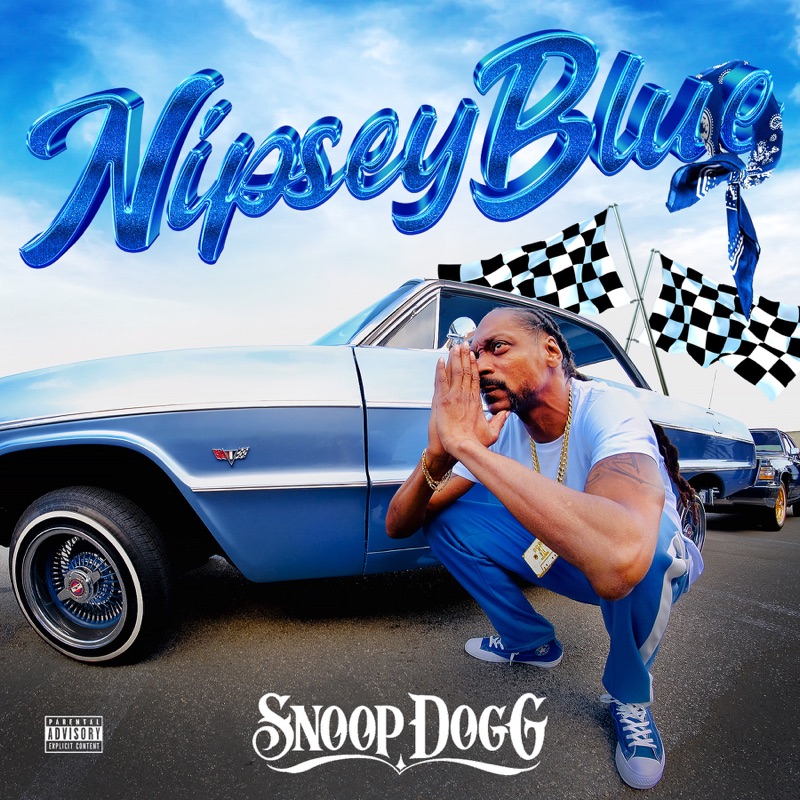 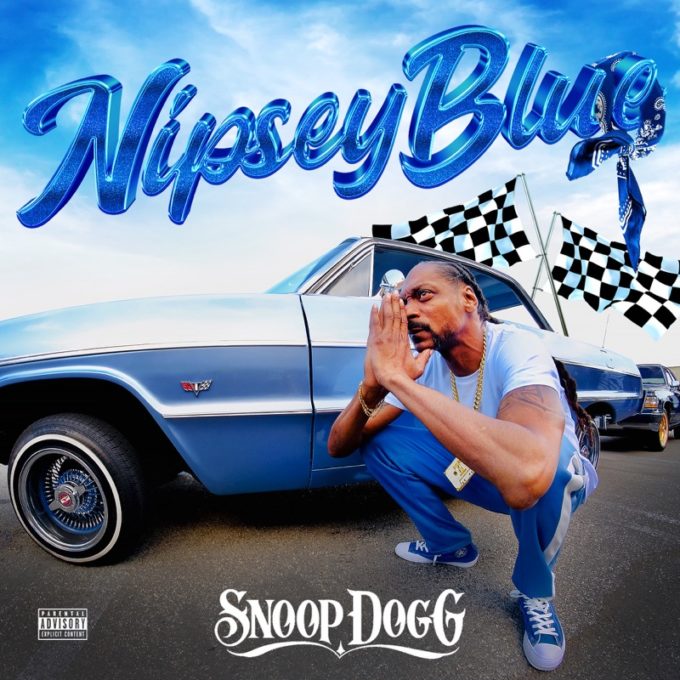 Today (August 14) would have been Nipsey Hussle’s 35th birthday but his life was cut short unfortunately when he was shot outside his own Marathon Clothing store in L.A. last year.

Snoop was a dear friend of the rapper and the legendary emcee honors him with a new song called ‘Nipsey Blue’. This is not a hard Rap record, rather Snoop goes the R&B way by sampling Dorothy Moore’s 1976 record ‘Misty Blue‘. Listen to Snoop’s tribute below.