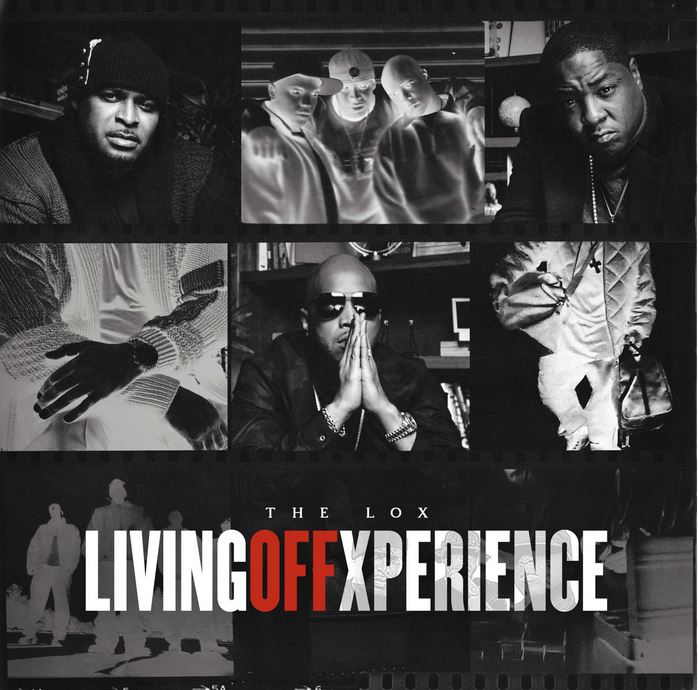 The trio has been working on the project for almost a year but kept getting delayed due to some reason or another. Both the singles that dropped prior to the album’s announcement, ‘Loyalty & Love‘ and ‘Gave It To Em‘, make the cut.

🚨LOX SHOP🚨 Vinyls up for those that need the physicals 💯 Jerseys for the 🔥 shop.loxofficial.com

UPDATE: LOX has also released the video for ‘Bout Shit’ song with DMX.