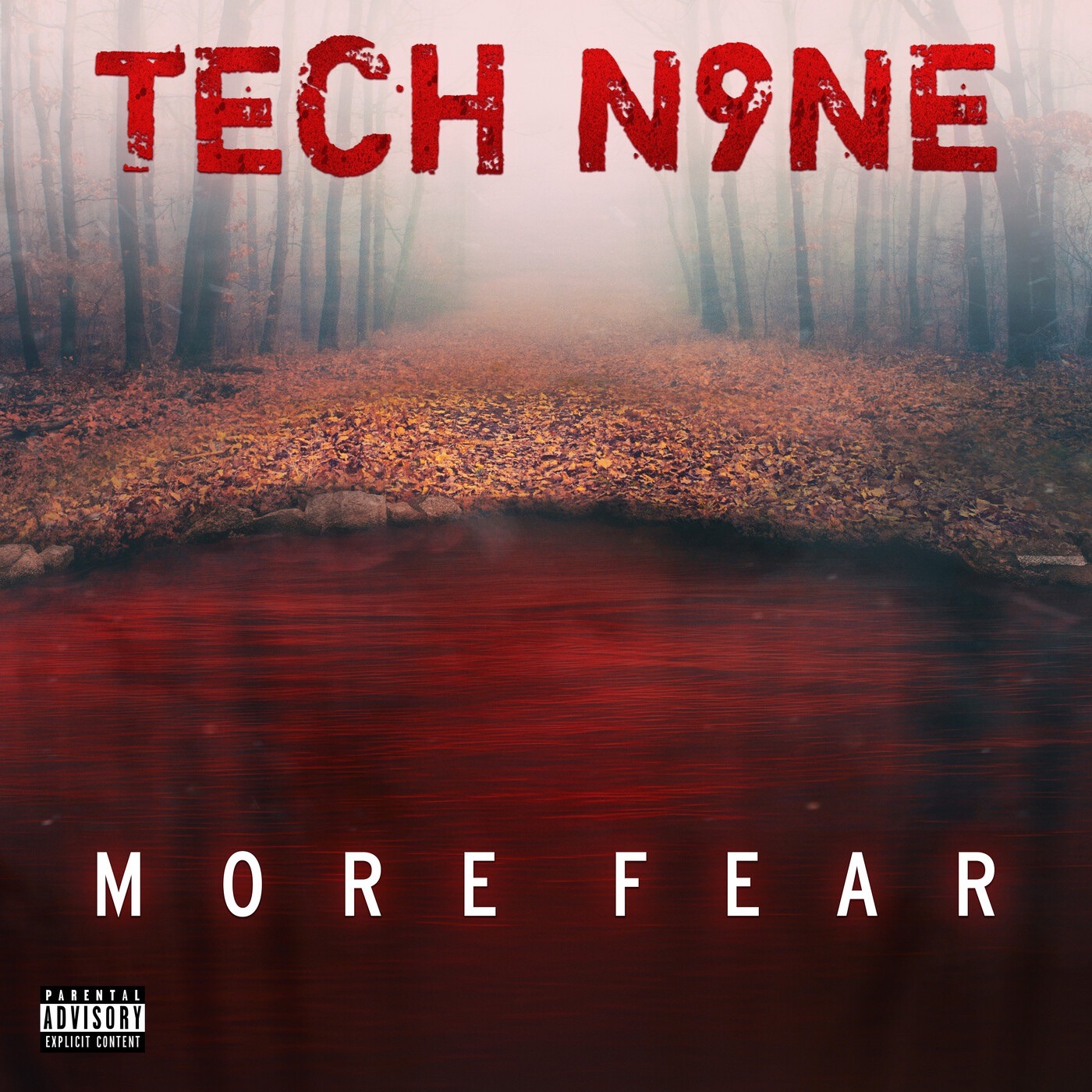 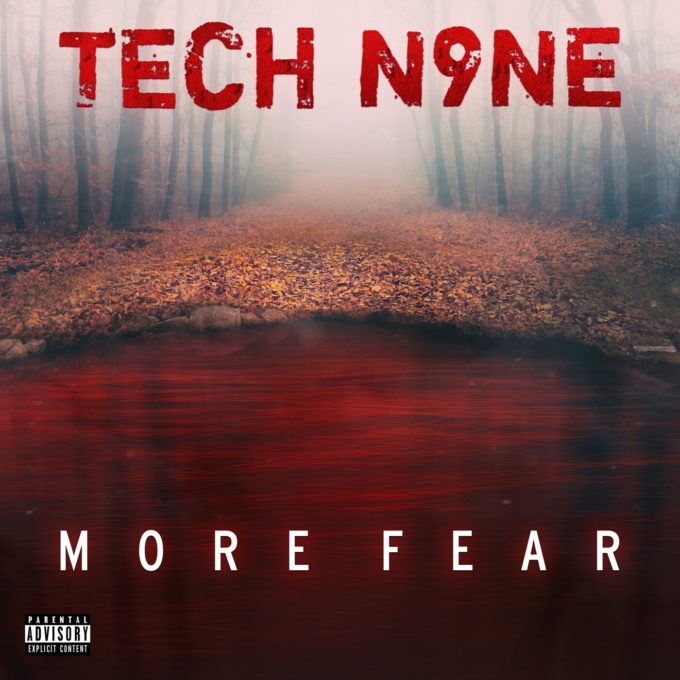 Tech N9ne is one of the most hard working rappers to ever touch a mic who drops material at his will, mostly all independent.

The legendary emcee has returned today with another new project, More Fear which features 7 new tracks in total. Usual suspects Krizz Kaliko, Hopsin and more serve as the guest appearances — stream it below.

More Fear serves as the followup to his twenty-second studio album EnterFear that came out in April.