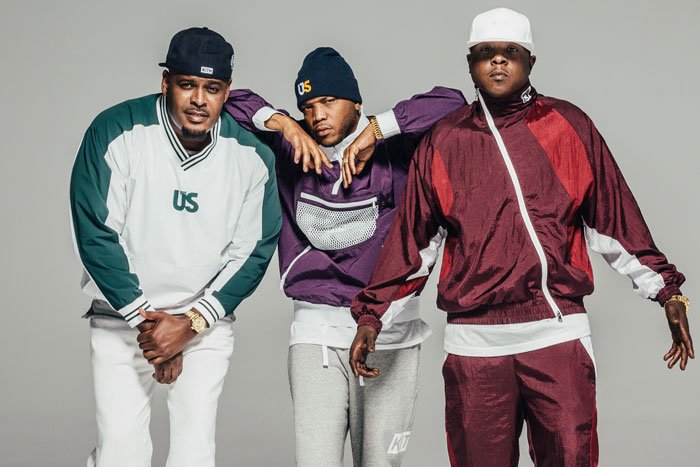 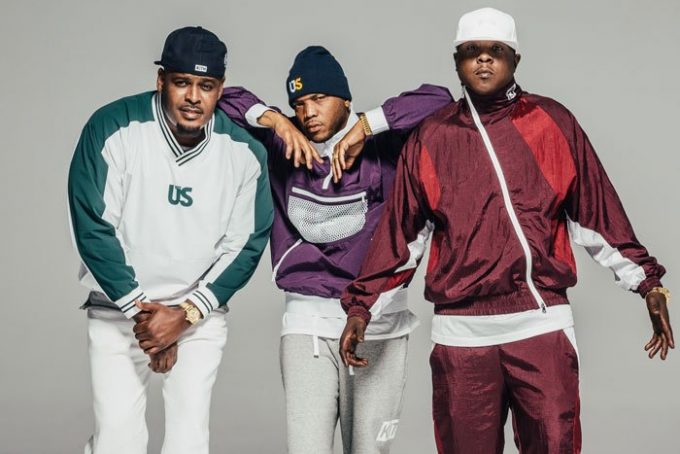 The LOX have been dropping new music from time to time and also teasing some on their social media, for the last few months.

Today, the New York group has made the official announcement that their new album is called Living Off Xperience. It will release on Friday, August 28 via Roc Nation, led by the previously dropped singles ‘Gave it To Em‘ with Swizz Beatz & araabMUZIK and ‘Loyalty & Love‘.

Scott Storch and Large Professor will be two of the other producers on the project while DMX will appear on the next single ‘Bout Sh*t’, coming next Friday, Aug. 19 along with the album’s pre-order.

The trio has also unveiled the official artwork for the album which you can peep below. In addition to the new set, The LOX is set to launch their new limited-series podcast, ‘Living Off Xperience’ on Vevo on August 13 and will be featured on BET’s Ruff Ryders Chronicles, premiering tonight, August 12. 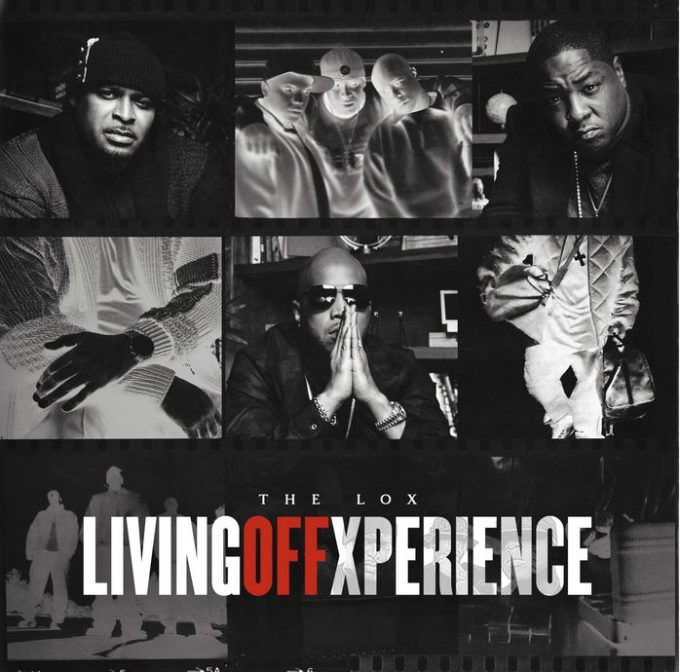