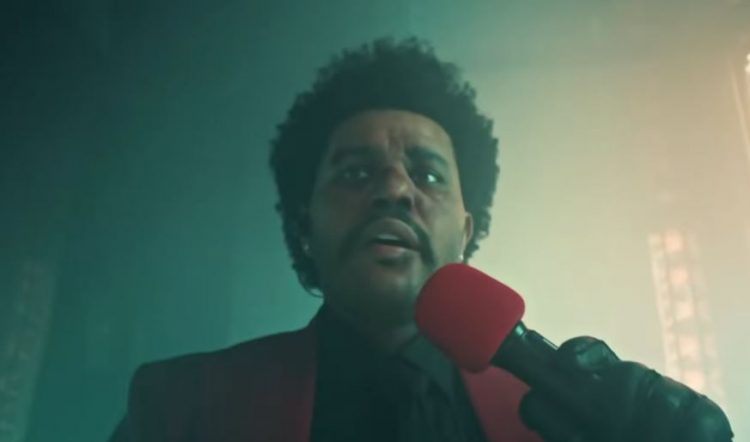 Tonight, the 2020 edition of MTV’s Video Music Awards are taking place with a bunch of great performances brought to you despite the pandemic going on. Artists are pre-recording their performances now and it seems like a lot of people prefer it this way round, so perhaps this is a long term change we could see with music award shows.

Opening up tonight’s show just a few minutes ago was none other than The Weeknd who has been remaining busy despite releasing his new album After Hours in March. Just recently, the singer put out his ‘Over Now‘ single with Calvin Harris.

The Weeknd chose to perform ‘Blinding Lights’ to open the show and you can watch his big performance of it below.