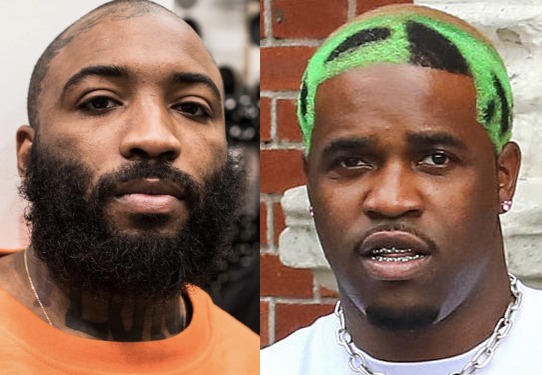 A few days ago, ASAP Illz shocked people when he said that ASAP Ferg wasn’t part of ASAP Mob anymore. “N*ggas be your mans to try to pick your brain & steal not to be loyal and real” he posted on Instagram, also saying Ferg has been a snake. He went on to show a text conversation between him and Ferg where Ferg told Illz to call him. Illz responded “u played yourself… F*ck off my line”.

While it could have been something that from the heat of the moment, tonight, ASAP Bari has hopped onto the internet to say that ASAP Illz started the crew and without him ASAP Mob wouldn’t exist in the first place. “He said what he said” he wrote on social media, co-signing Illz. It looks like Ferg’s time with the crew might actually be over.

There’s still no real word on what the issue behind the scenes is but we find it hard to believe this won’t play out further in the next few days. As of now, no other Mob members have commented on the situation at hand. We’ll be sure to update you with more information as soon as we get it.