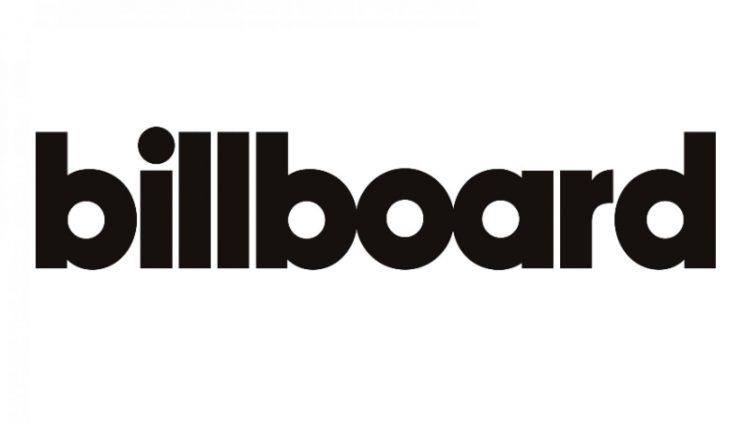 How will the charts be calculated? Official-only streams on both subscription and ad-supported tiers of audio and video music services will be counted, in addition to download sales from full-service digital music retailers from around the world.

“As the steward of the definitive industry charts,” comments MRC Data and MRC Media & Info president Deanna Brown, “we’re thrilled to unveil out our global charts which give the industry insights into the most powerful artists worldwide, what songs have an international impact, as well as what songs may start trending outside of the United States.”

Billboard also notes that of the 16 acts in the top 10 of Billboard Global 200, nine are from the U.S. (including both Cardi B and Megan Thee Stallion), two each are from Canada (Drake and The Weeknd) and South Korea (Blackpink and BTS) and one each is from Colombia (Maluma), New Zealand (Jawsh 685) and the U.K. (Harry Styles).

The full charts will be made available on Billboard.com on Tuesday (Sept. 15), and be published every Tuesday going forward.