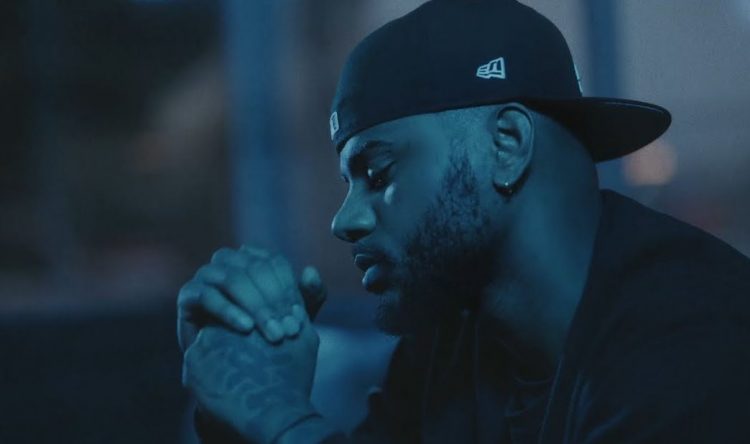 Bryson Tiller hasn’t been very active musically lately. His last drop was ‘Slept On You‘ back in April which also came after a hiatus.

The Louisville, Kentucky singer, rapper and songwriter returns today with a new song called ‘Inhale’. It’s an interesting offering as the actual track is only about two minutes long and doesn’t really have a typical song structure. The throwback sounding tune comes along with a music video too — watch it below.

lool ok all jokes aside, when should i release a New Album?

Tiller has been quite active on Twitter lately, even asking fans a question recently about when he should release a new album. At the end of the music video, we get the message, “new album this Fall.”