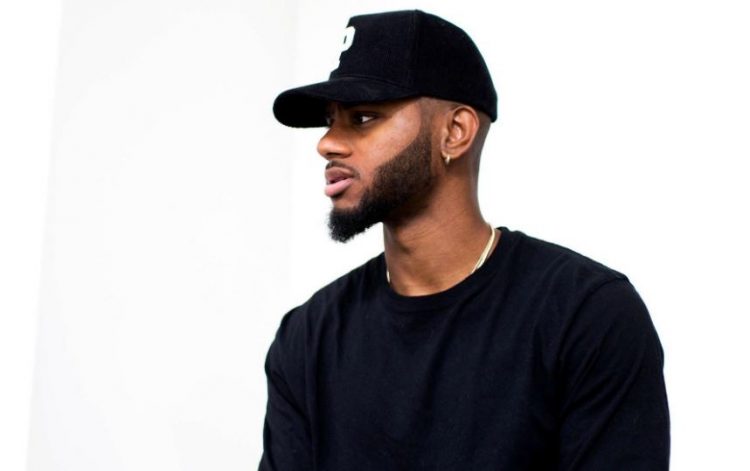 UPDATE: Tiller has also released the music video for ‘Right My Wrongs’, featured on the original album from 2015.

Bryson Tiller has been quietly working on music for a while now, popping up with new songs here and there but keeping his head down for the most part. In a recent interview he did with Billboard, he admitted that his last album True To Self, ironically, was his c-game. “A lot of people don’t know this, but before the album even came out, I didn’t want it out. I was in the studio and I was upset. People were like, ‘Hey, I heard your album is done. I can’t wait to hear it,’ and I was like, ‘Listen. Don’t even bother.’ he told Carl Lamarre. A lot of fans were disappointed with that album, me included, so that is almost nice to hear.

He promises that new music is on the way but before that, he revisits T R A P S O U L. On October 5th, the album turns five and to commemorate it, he releases a special deluxe edition of it like many artists are doing with their releases these days.

before we get into my new album, I wanna celebrate with this special edition of my debut album, Trapsoul. Featuring a few songs that didn’t quite make the cut. Y’all asked for these on All Platforms and they’ll finally be yours this Friday. thank you! pic.twitter.com/8MJ5rC5jYB

On the new version are fan favorite songs of his that haven’t been on digital streaming platforms until now — ‘Just Another Interlude’, ‘Self Righteous’ and ‘Rambo: Last Blood’ with The Weeknd. Hear them in new, remastered quality below. Hopefully we will get a full new album before this terrible year is over.