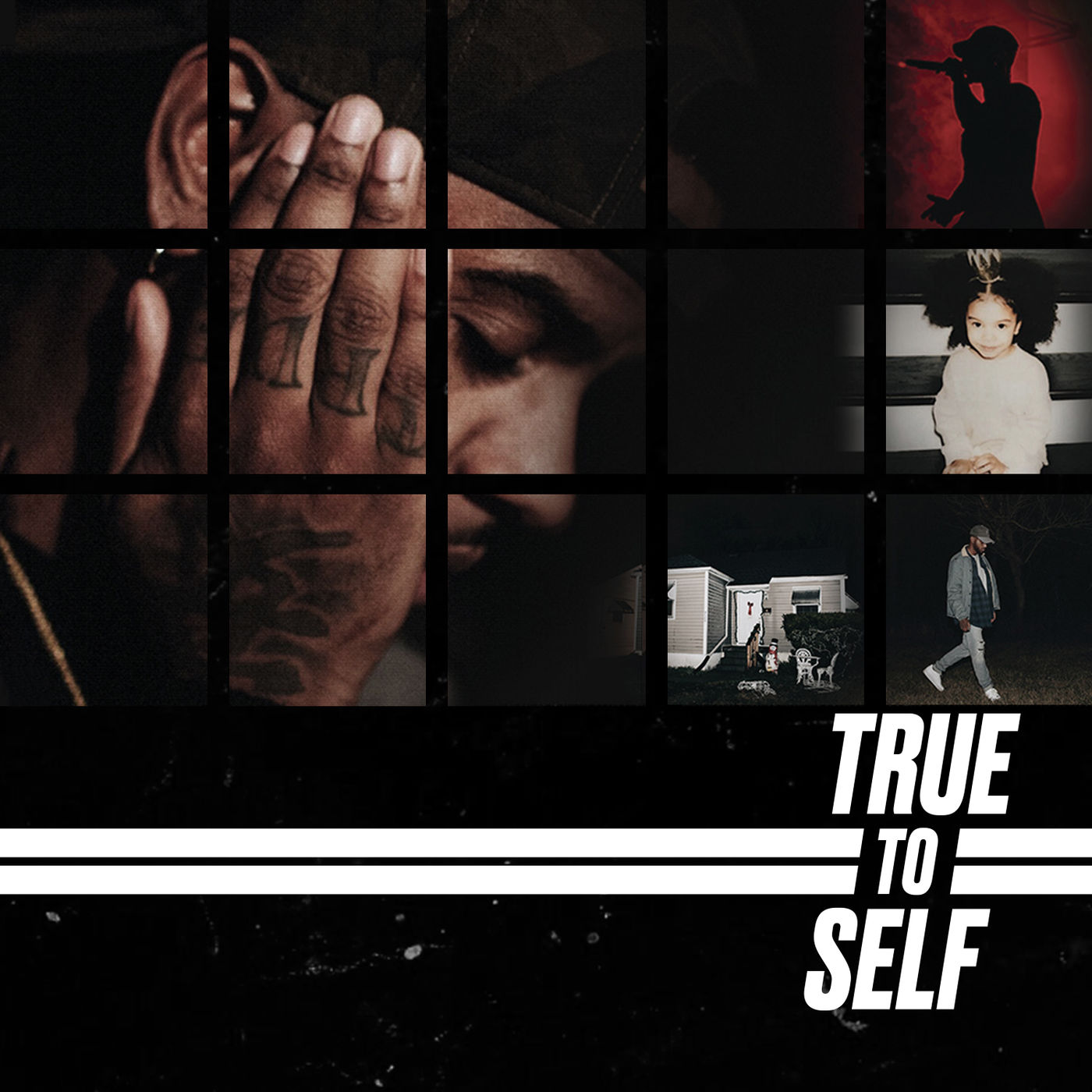 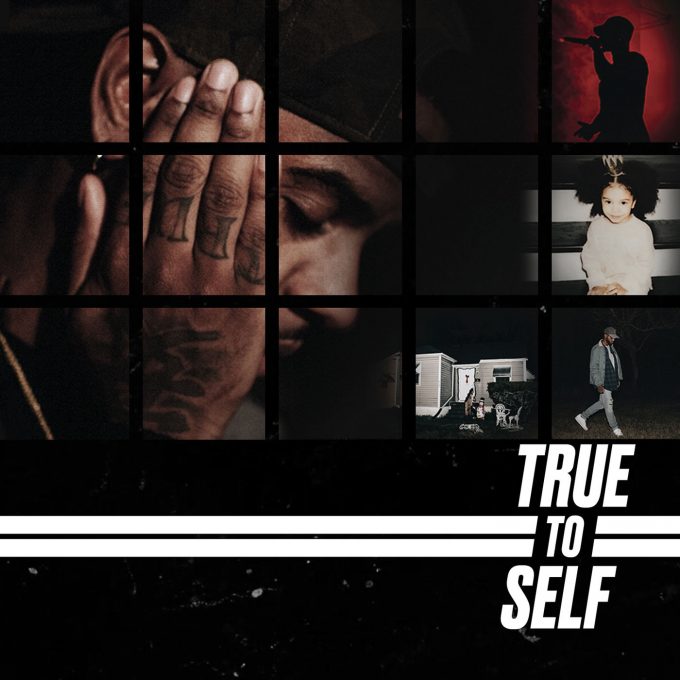 Artists and labels these days know how to surprise fans. Bryson Tiller has just released his much awaited sophomore album True To Self. Yes, you read that correct — almost a month early.

After not being musically active for a few months, the singer released three songs earlier this month with the solid ‘Somethin Tells Me’ out of that package serving as the first official single. He had also revealed that the album would drop on June 23rd and unveiled the official artwork which is inspired by MTV’s reality series True Life.

The full second album from the Louisville, Kentucky singer is now officially out via Apple Music and other digital platforms. Will this strategy pay off for Tiller and his label RCA Records? Will it repeat the success of his Platinum selling debut TRAPSOUL? Only time will tell but for now, it’s only right that we press play on the project. Download on iTunes here.

Also make sure to watch his just released video for ‘Somethin Tells Me’ here.