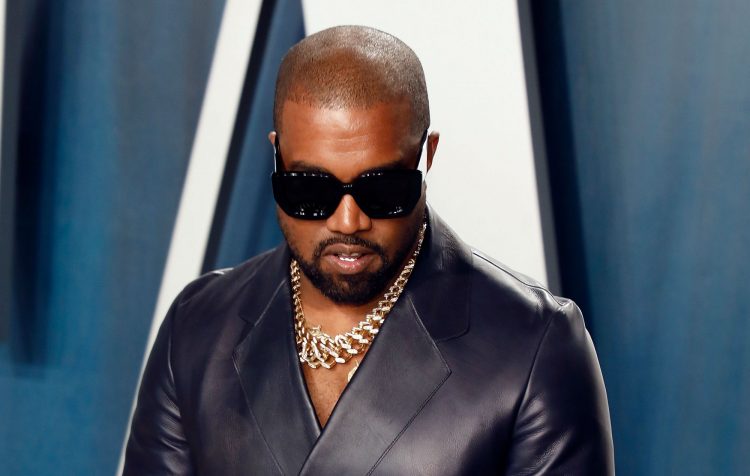 The Kanye West takeover on social media continues on Wednesday.

Earlier today, Kanye told fans on Twitter that he will be making his multiple contracts with Universal Music Group public so the world can see how much he was in a slave deal. “Here are my ten Universal contracts … I need every lawyer in the world to look at these,” he said. At first, he struggled with uploading it as it was in a PDF format.

Soon after, he tweeted the whole contract in image format for all of us to decipher. This followed his wild theory that Bill Cosby and R. Kelly were “taken down by white media” which obviously received wide criticism. “This moment is going to change the music industry for good,” he said before uploading the contracts with no redaction online. If you’re interested in the full contract, here’s a download. 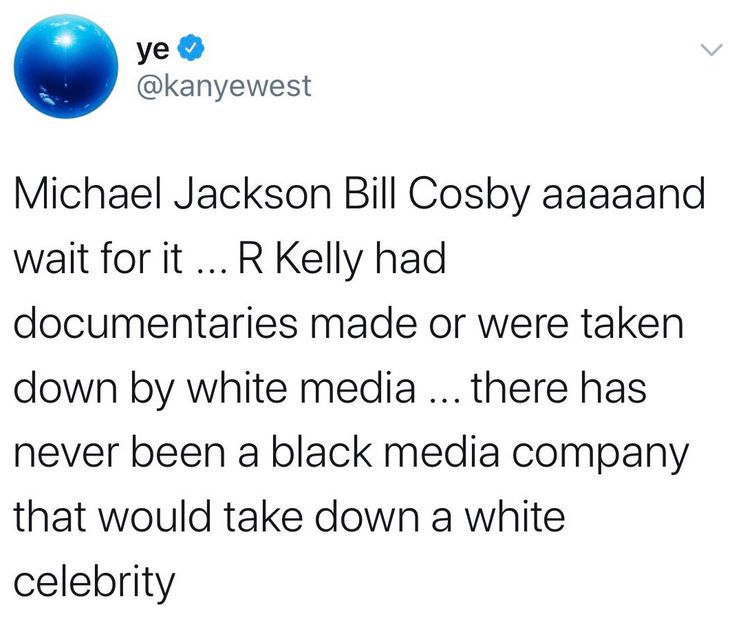 That wasn’t all. Kanye also tweeted a video of him peeing on one of his GRAMMY trophies in the toilet. Earlier today, Hit-Boy revealed that Kanye stopped working with him because he started producing for Beyonce. Kanye has responded already.

Trust me … I WONT STOP pic.twitter.com/RmVkqrSa4F