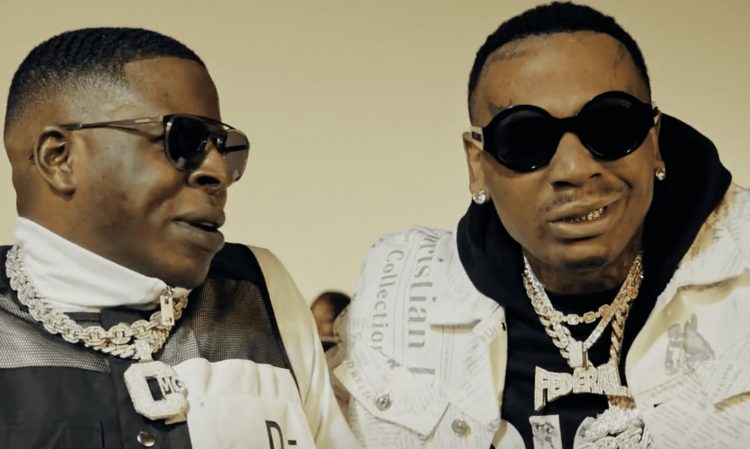 UPDATE: The duo has revealed the title, Code Red along with the artwork.

Moneybagg Yo and Blac Youngsta have announced a surprise joint mixtape.

The two had a chat on Instagram Live earlier on Tuesday where they played around with the idea of scrapping their respective solo projects. “Me and you dropping, I feel like we gone put something together right now and drop our shit, say fuck our shit and drop that shit together,” said Moneybagg. “F*ck our solo shit..we got to do that bro.”

Soon after, the two Memphis rappers revealed that they are releasing their duo mixtape this Friday, Sept. 18 via N-Less Entertainment/Interscope Records with Epic Records/CMG Enterprises. They did not reveal the title of it. Ari Fletcher, Yo Gotti, Lil Migo, 42 Dugg, Fredo Bang and Blac Youngsta all joined to chat about the upcoming tape.

Watch their chat below.