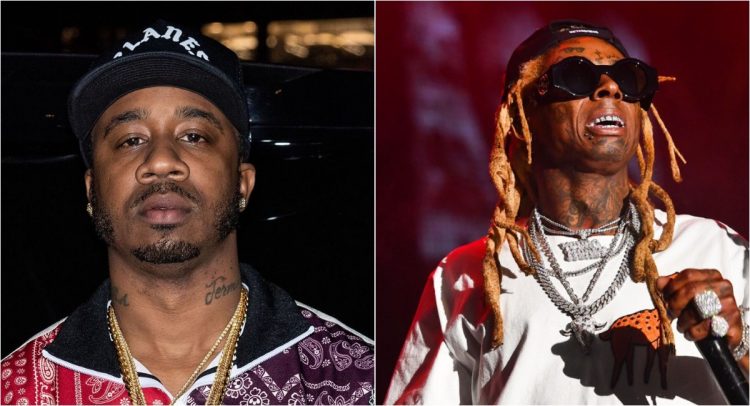 A new collaboration between Benny The Butcher and Lil Wayne has hit the internet today.

Benny has been talking about his new project produced entirely by Hit-Boy for quite some time now but we still haven’t heard an official single yet. With fans hoping the project arrives soon, a new song by Benny and Lil Wayne has surfaced online but the origins are not clear. On the song, you hear the two delivering solid verses over a menacing beat.

a new Ieak from Benny the Butcher & LiI Wayne has just surfaced 👀 pic.twitter.com/msn2yn57QL

Fans on social media seem quite excited about the song as Lil Wayne is sounding at his best on it. The title of the track is still not known yet. Check it out above. Back in March, there was also a song that 2 Chainz previewed on his Instagram Live, featuring Weezy and Benny which certainly is a separate record.

In July, Benny also confirmed that we will be hearing his collaboration with Drake very soon.