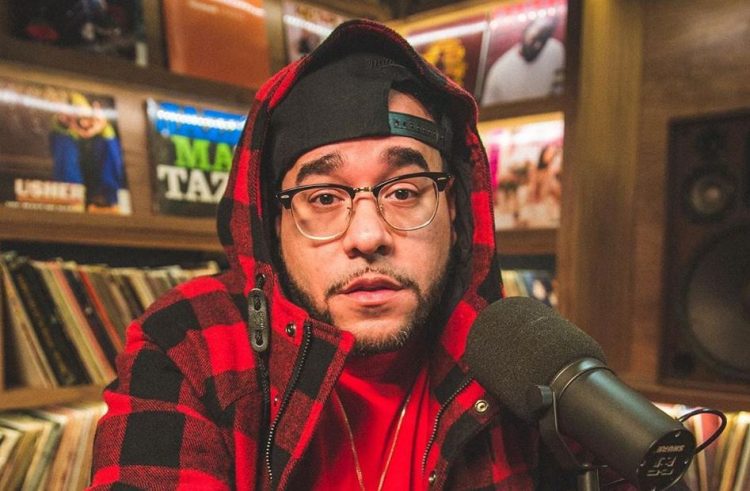 The recent conversation about New York City being “dead” is bound to not sit well with city natives, especially since it’s really not true.

Journalist turned rapper Rob Markman is one of them who feel strongly about it so he’s dedicating his latest drop ‘Still Hear the Screams’ to the city that never sleeps.

“I’ve read articles written from out of towners and gentrifiers that declared NYC dead. I saw tweets from people shitting on the city because their favorite clubs and restaurants were closed. I even saw someone saying that the Crack Era was exaggerated by the media and not as bad as we made it out to be,” said Rob in an email. “NYC is a fun city, full of opportunity; but for us natives it’s more than that. It wasn’t always this glamorous and many of us had to overcome some real nightmares to make a dream come true. It’s with all those feelings that I wrote this song.”

Check out the DviousMindz-produced cut below. Two weeks ago, he released ‘Strongest Woman I Know‘ in tribute to his mother who was diagnosed with lung cancer last September (and recovered fully recently).