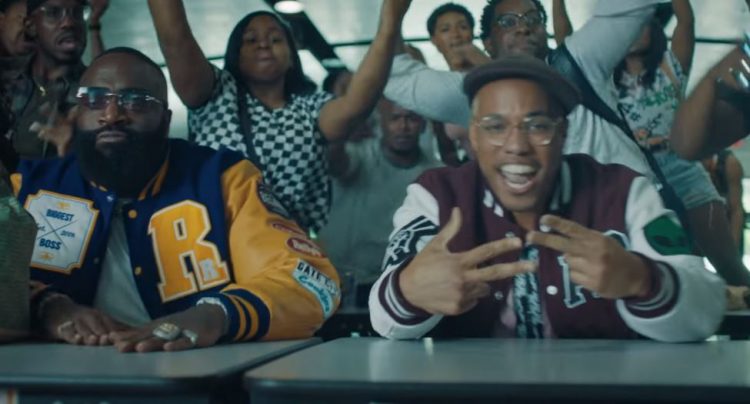 We initially thought that it was the first single from his upcoming new album but it turned out later that it was a track taken from the Madden NFL 21 Soundtrack. The quality of the Hit-Boy produced track is so good that it can easily serve as an actual single.

Today, . Paak and Rozay have deputed the official music video for the jam which is directed by the rapper-singer himself and stars internet personality King Bach. Watch the two takeover a school with their friends in the fun clip below.