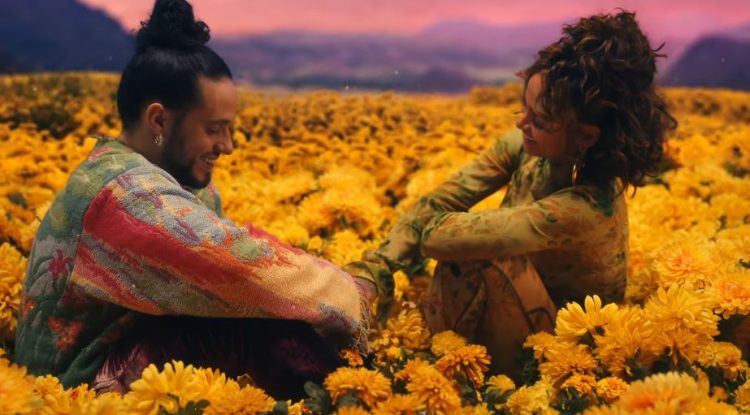 Russ released his latest single ‘Take You Back‘ with Kehlani last month which was part of his series where he was unveiling a new track almost every week.

Since then, he has taken a little break from both releasing music and being active on social media. But the Atlanta based singer-rapper is celebrating his 28th birthday today and as a gift to fans, he is sharing the music video for the sweet love duet.

It is directed by his regular collaborator Edgar Esteves. Watch it below.