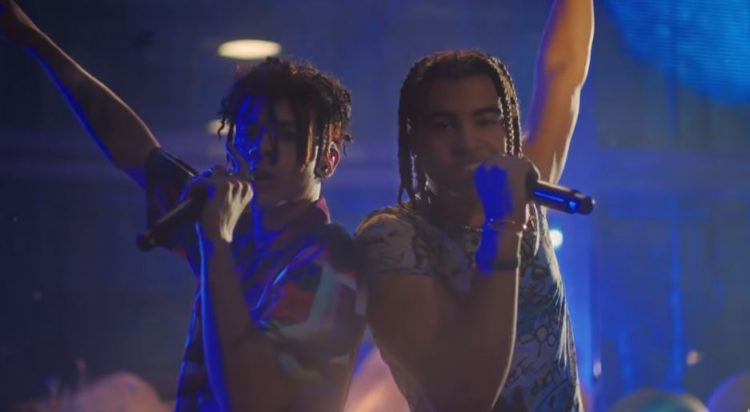 24kGoldn’s song ‘Mood‘ is the biggest in the world right now, topping the Billboard Hot 100 chart for a second week in a row.

This is pretty big for the San Francisco based rapper-singer who made the decision to not return for his sophomore year at the University of Southern California last year. It is safe to admit that the cross-genre, Iann Dior-featured song is so catchy that it will remain around top of the charts for quite a long time.

On Monday night, the duo landed on Jimmy Kimmel Live to perform their hit for the first time on TV. Assisted by a live band, 24kGoldn and Iann Dior put up a pretty solid performance — watch it below.