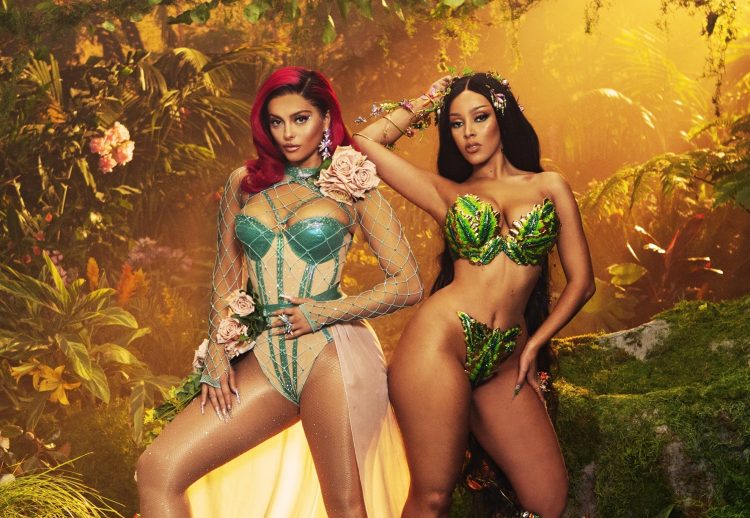 The song has been anticipated by fans for quite a long time — it was first previewed on social media a few months ago. Bebe officially announced the single couple of days ago with the steamy artwork featuring the two scantily-clad ladies.

The song is lifted from the singer’s upcoming second studio album, expected to arrive later this year. It will serve as the follow up to her debut album Expectations released in 2018.

This is a pop jam and definitely has the potential to do well on the charts. It looks like a music video for the song is on the way as well, going by a short video clip that the two shared on social media from the shoot. Listen to the track below (currently only out in select international markets).