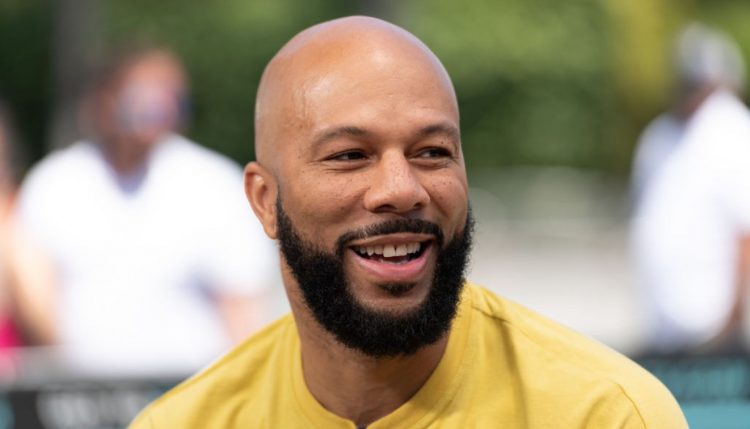 After announcing the project just a few days ago, Chicago legend Common has released the first part of his A Beautiful Revolution project. When the 9-track project was announced, the Chicago veteran also treated fans to the single ‘Say Peace’ which features Black Thought.

The project follows Common’s Let Love album which dropped back in August 2019, an album we feel was massively underrated. On the project, which can be heard below, Lenny Kravitz joins Black Thought in being the only two guest features. Common as always delivers — stream it below.