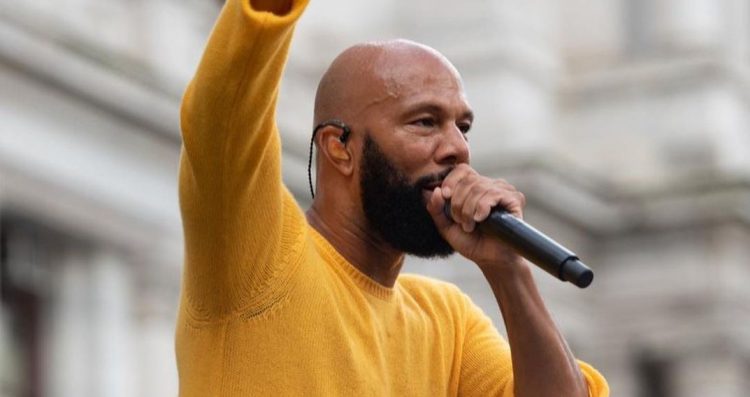 Common has announced that he will release a new album called A Beautiful Revolution (Pt. 1), out this Friday, October 30th via Loma Vista and distributed by Concord.

Along with the announcement comes the first single ‘Say Peace’ where he takes help from the one and only Black Thought and singer-songwriter PJ. The groovy song stays true to its title with PJ delivering the hook saying: “Peace, we don’t really want no trouble/Tell me is you down with the struggle?/All they really wanna do is cuff you/They don’t love you.”

Touching down with the people out here in South Carolina during our GOTV Tour. It’s a beautiful day to #Vote. 📸 by @EverydayLaVan.

The project, which serves as the follow up to Common’s underrated album from last year, Let Love, will feature 7 songs and 2 interludes. PJ assists the Chicago emcee on each song while Lenny Kravitz appears on track #7, ‘A Riot in My Mind’. Peep the tracklist and listen to the new song below. Pre-order the album here.