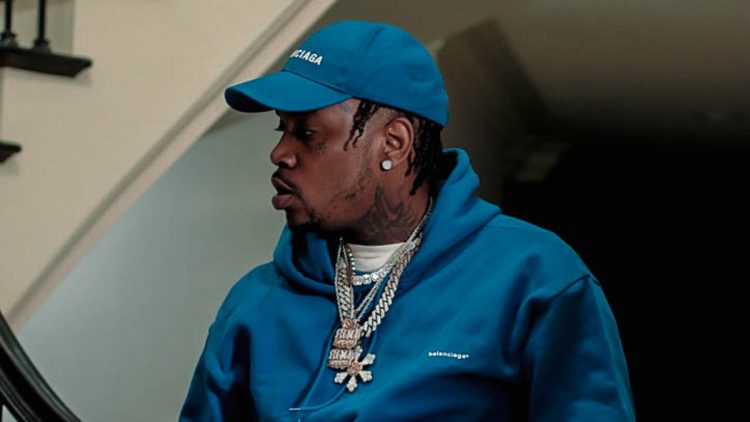 East Flatbush native Fivio Foreign is back with a new single entitled ‘Bop It’ which features Polo G. The single sees the two go in over some hard-hitting Kenny Beats production. It looks like Fivio, who is one of the catalysts for creating the Brooklyn drill movement, will release an album before the year ends.

Not only do we get the single but we also are treated to some visuals for it. You can stream the song on Apple Music, Spotify or TIDAL below and watch the video too.