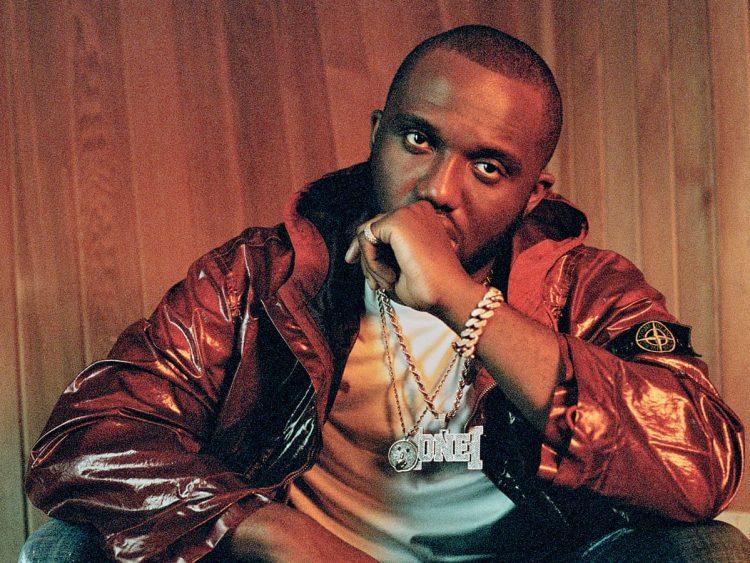 Since his return back to the game in April, Headie One has been a man on a mission. He has really owned the UK scene these last few months, partly thanks to his collaboration Drake and his huge ‘Ain’t It Different’ single, both seeing a lot of spins on UK radio. Today, Headie has returned with the release of his debut album Edna. 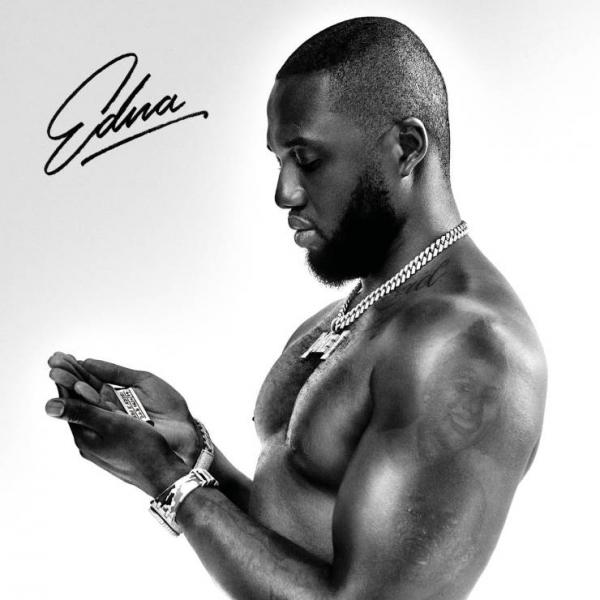 The album see’s Headie really pull out all the stops. The Drake feature is just the start, the likes of AJ Tracey, Stormzy, Future, Aitch, M Huncho and many more join Headie as he takes us on a journey, from growing up to Tottenham to fighting the battles of being inside the pen. Headie certainly doesn’t shy away from talking about tough subjects but on the other side of the coin, he also has fun on — tracks like ‘F U Pay Me’ and ‘Princess Cuts’ symbolize that. The latter even got a visual release to go along with the album, which you can see below.

Headie was clearly in a giving mood as he also dropped the video for ‘Parlez-Vous Anglais’ which features Manchester rapper Aitch. The video for that can also be seen below along with the album stream on selected services. Enjoy, and let’s see what Headie has up his sleeve next, because let’s face it, this is an impressive start.