Headie One & Drake Release ‘Only You Freestyle’ — Watch 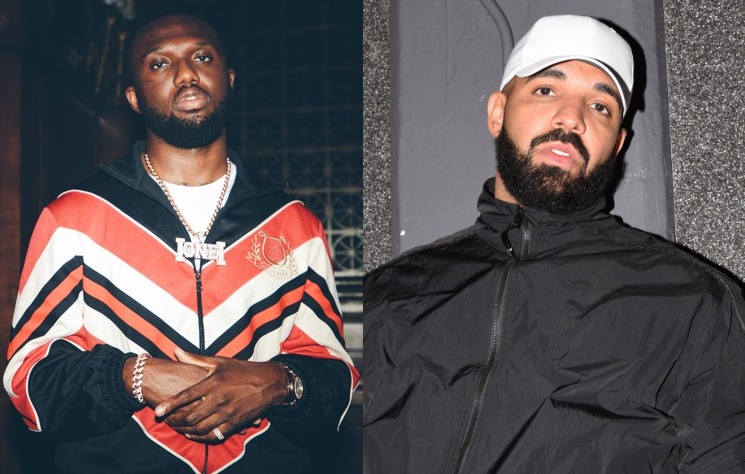 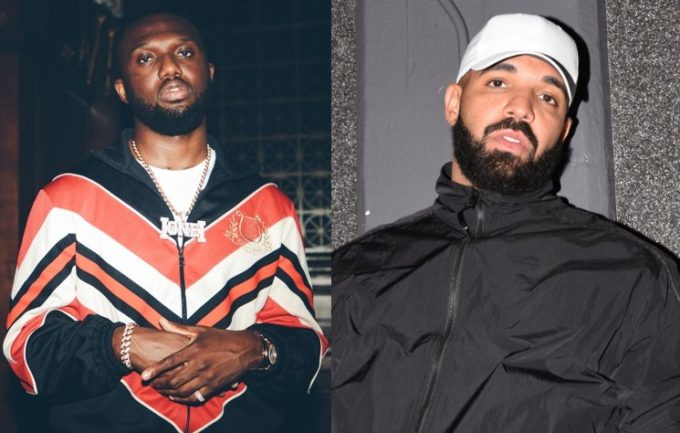 It’s clear that Drake has been a Headie One fan for a while, from back when he did his Behind Barz freestyle and used the “ssh” scheme that Headie popularised on ‘Know Better’. Back in May, Headie was at a video shoot for a new song of his and when footage leaked, you could hear Drake in the background on a UK Drill beat, confirming a collaboration between the pair.

Tonight it’s officially out, along with the official music video. It’s called ‘Only You Freestyle’ and it’s produced by M1onthebeat. Check it out below.