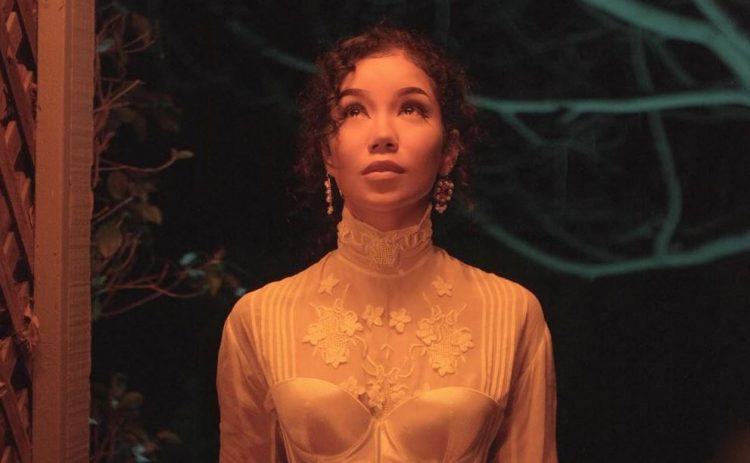 After finally appearing on NPR’s Tiny Desk Concert a couple of days ago, Jhené Aiko is back with a new song. The beautiful songstress teams up with ABC’s show ‘Black-Ish’ to deliver the record, urging us to get out and vote. “Now more than ever it is vital that we all vote” said Jhené about the song.

Jhené has had quite the year, her CHILOMBO album debuted at #1 on the Billboard R&B charts and had the largest first week sales numbers for a female since Beyoncé’s Lemonade. ‘The Johnsons’ and ‘Black-Ish’ return to ABC on Sunday evening (Oct. 4) for an hour-long special.

The Johnsons and “black-ish” will have back-to-back episodes which will follow the Johnsons as they navigate the upcoming election, with Junior (Marcus Scribner) embarking on his journey as a first-time voter and Dre (Anthony Anderson) launching an exploration into local politics. The special, directed by Oscar winner Matthew A. Cherry (“Hair Love”), will be presented in part as an animated episode. The official season seven premiere will air on Wednesday, Oct. 21.