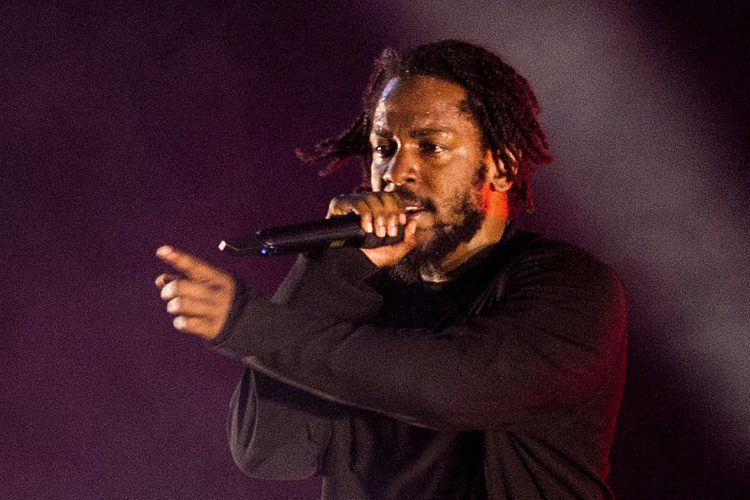 Kendrick Lamar has addressed the rumors that he has left his longtime label, Top Dawg Entertainment.

Yesterday, there was a lot of talk on social media about reports that the superstar rapper had departed TDE to release music under his new company pgLang with manager and former co-president of TDE, Dave Free. Soon after, the label’s President Punch had addressed it in his usual cryptic way with a couple of tweets.

“Smh can’t even try to be mysterious and vague in my tweets no more…,” he wrote in a initial tweet. “A rumor gets halfway around the world before the truth get it’s shoes on. Lol,” he continued.

A rumor gets halfway around the world before the truth get it’s shoes on. Lol

Rumors about superstars circulate on social media all the time and Kendrick has been a victim of it many times. This time, surprisingly, he has addressed it. Top Dawg himself uploaded a clip of K. Dot joking about the rumors while dismissing it with inside jokes and what not. Watch it below.

a PSA from Kendrick Lamar. #TDE

In May, Top Dawg said that Kendrick will “return soon” but we haven’t heard new music from the Compton emcee in a very long time. Hopefully he will finish off the year with some new tunes.