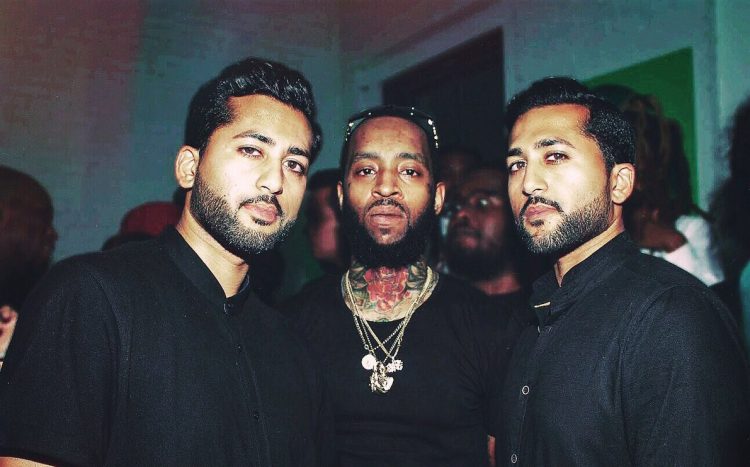 THEMXXNLIGHT has taken the last few months to work on new music and define their sound even more.

Which meant that we haven’t seen a lot of drops from the R&B duo but today, that changes with the release of a new song called ‘Ash Ketchum’ which is produced by regular collaborator and Taylor Gang producer, Sledgren alongside RMB Justize. The twin identical brothers are trying something new with this as they go for a Drill inspired sound.

This is not too surprising as the two have always showed their versatility in their music. Listen to the new tune below.