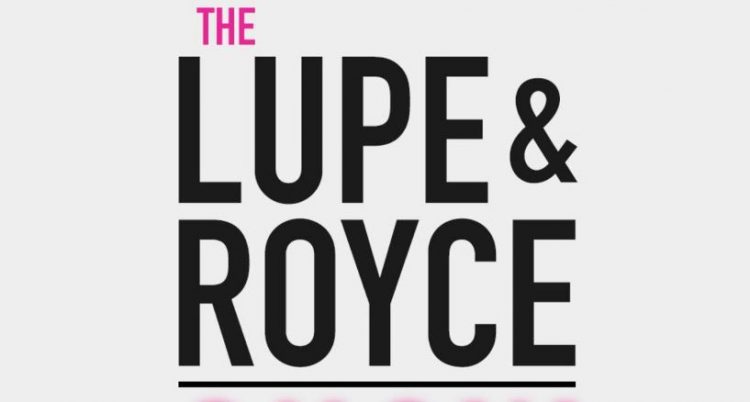 Lupe Fiasco has been talking about doing a podcast for a long time now, but despite fans persistently bringing it up and Lupe even revealing that he had recorded episodes, we heard nothing about one for a while. His IG Lives that come daily these days have been a good substitute until now but finally we have a big announcement.

SURPRISE!!! Me & @royceda59 decided to do a podcast 2 gether like 2 real geniuses…🤓🤓 Season 1️⃣ of #lupeandroyce with @royceda59, @tomonedge & @saywhat.media starts on @applepodcasts & @spotify 10.8.2020. Listen to the trailer & subscribe at the link in bio. (We’ll explain who Tom is later)

Lupe has taken to social media to announce The Lupe and Royce Show, his new podcast with Royce 5’9. This is a better pairing than we could have even dreamed of. If you’ve seen these two talk over IG Live, you know how great this upcoming content is going to be. Not to mention they’re two of the best of all time.

More great news is that we’re getting not one, not two, not three but four episodes on Thursday, October 8th. Until then, click here to listen to the official trailer.