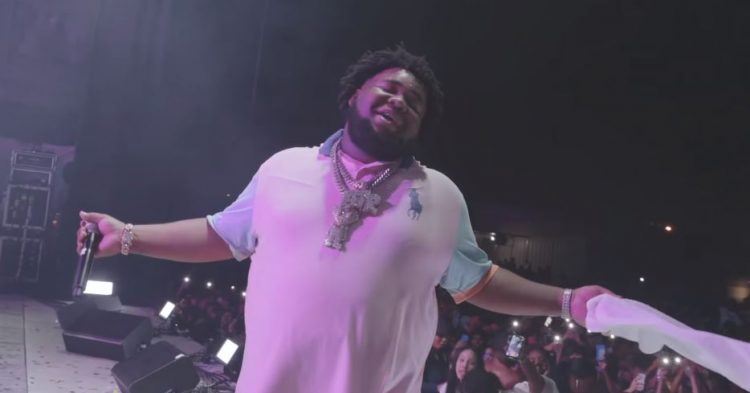 Rod Wave comes from the crop of artists who like to drop music consistently for their fans.

The St. Petersburg, Florida rapper quietly released a new song called ‘Shooting Star’ on Sunday night where he raps and sings about his everyday life experiences. The accompanying video gives fans a glimpse into his recording sessions, time spent with friends, live performances and interacting with fans at various places.

Watch it below. In August, he dropped the deluxe edition of his album Pray 4 Love featuring 11 new songs.