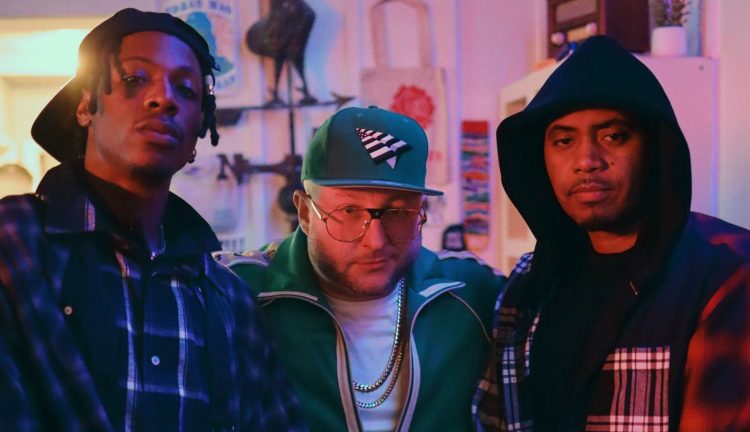 Statik Selektah announced back in March that he had partnered with Nas’ Mass Appeal Records for his upcoming new album The Balancing Act.

Combine that with the fact that he’s being managed by Roc Nation surely sounds like a winning team. “Mass Appeal and I have always seen eye to eye with how hip-hop should be represented, and this album is another chapter in that,” Statik Selektah said about the move back then. “Bringing my management team at Roc Nation in with Mass Appeal is aligning two of the most authentic brands in hip-hop to ever do it.”

Today, the veteran producer is kicking of the campaign with the first single ‘Keep It Moving’ where he enlists the all star cast of his label head Nas along with Joey Badass and Gary Clark Jr. Thankfully for fans, this sounds as good as it looks on paper. Listen to it below.