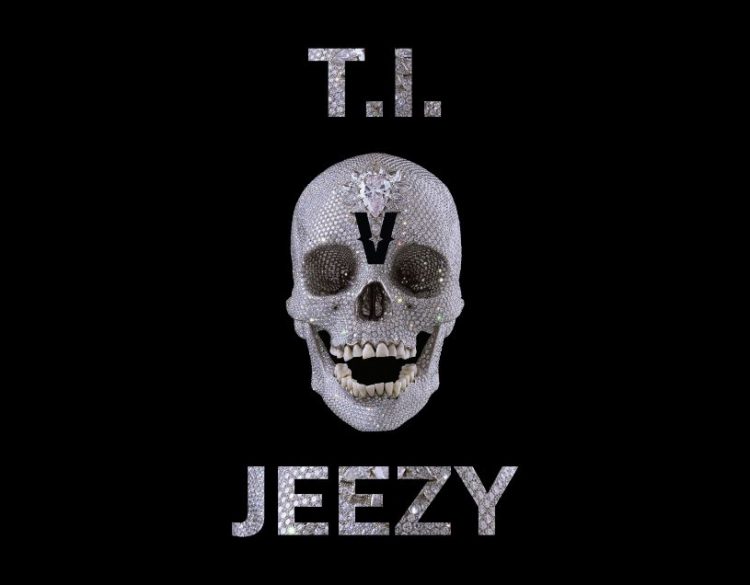 T.I. has been trying to be a part of this year’s famed VERZUZ battles for a while now. He was calling out 50 Cent for one for ages but ended up working with him on a TV show instead. Recently when Busta Rhymes offered to challenge him, he wasn’t up for it. But now, Tip has an opponent.

Watch it on our IG or in HD on @AppleMusic.
Drinks by @CIROC. pic.twitter.com/azgvMt4nT2

On November 19th on IG and Apple Music for the premiere of the second season of VERZUZ, T.I. and Jeezy will be going head to head to see who can take Atlanta’s crown once and for all. This should be a great one. Who do you have and why?