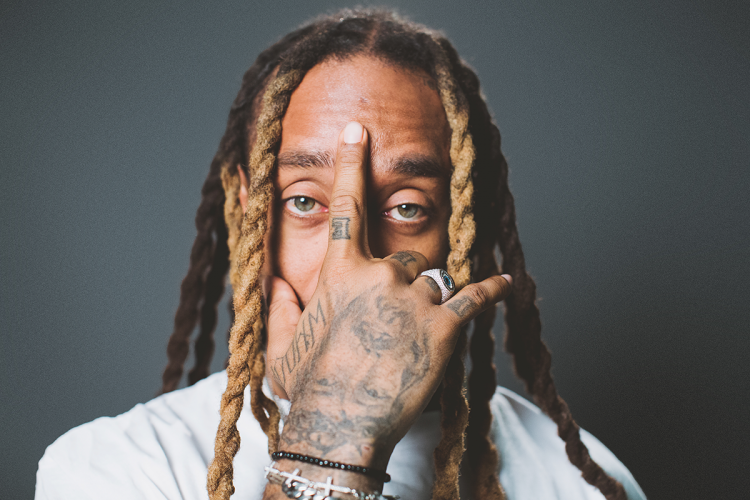 Earlier this month, Ty Dolla Sign revealed that his new album Dream House would be out on October 23rd. Here we are on the day and a Ty Dolla Sign album is dropping, but it’s not Dream House.

Technically, it’s the same album but last week, Ty announced that the name of it was changing to Featuring Ty Dolla Sign. He gave a lengthy explanation for it, basically saying that it was a play on his respected reputation for collaborations and that the new name reflects how there is something for everyone on the album. Whatever the album’s called, Ty Dolla Sign has an incredible track record with his solo albums, so it didn’t change anything for us.

Tonight, the album is finally out worldwide. It features high profile guest appearances from Post Malone, Future, Kid Cudi, Kanye West, Big Sean and many, many more of your favourites. Stream it below.