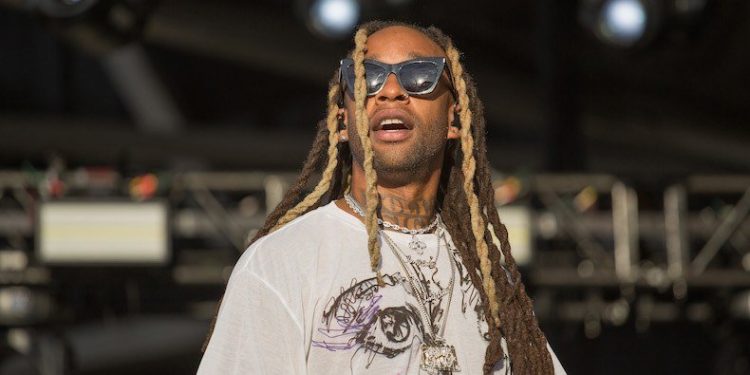 It’s been a long three years since Ty Dolla Sign released his last project, Beach House 3, but on October 23rd the wait for a new album will be over. The talented singer/songwriter will release his third studio LP Dream House led by the the energetic single ‘Ego Death’ and the Nicki Minaj-featured ‘Expensive‘.

Ty announced the release date via a cryptic Twitter post. As you can see above, to the naked eye it just looks like a mess, but read it backwards and it reveals information fans have been eagerly awaiting. Although it’s been a long time since his last project, Ty has certainly kept himself busy. Most recently, he appeared on YG’s new album, on the track ‘Surgery’.

With the release date just over two weeks away, I have no doubt a new single will be released soon, so keep your eyes peeled. Until then, take a trip down memory lane with that Beach House 3 link at the top of the post.