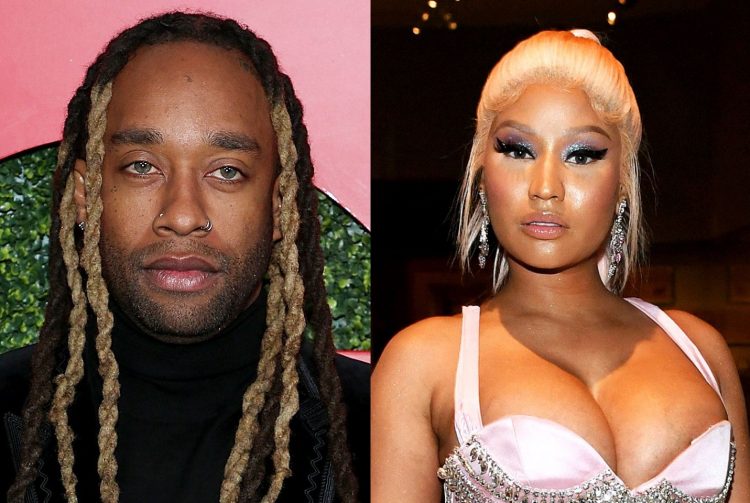 Late last year, when the world was an entirely different place, Ty Dolla Sign got fans excited when he announced that he had not one, but two albums ready to be released in 2020. Naturally, things went left this year, so at the moment he’s gearing up for the release of Dream House with no news about if and when the second one will be out.

Ty kicked off the campaign with ‘Ego Death‘ featuring Kanye, Skrillex and FKA twigz. It was hard for the song not to do well considering the lineup. He announced the follow up single just a few days ago, a collaboration with Nicki Minaj called ‘Expensive‘. You might remember that he previewed it a few months back along with a song he has in the tuck with YG.

The new single with Nicki is out worldwide and you can stream it now on your favorite platform. In addition, the multi talented artist has also dropped the music video starring his real life girlfriend, Zalia. Check it out below.