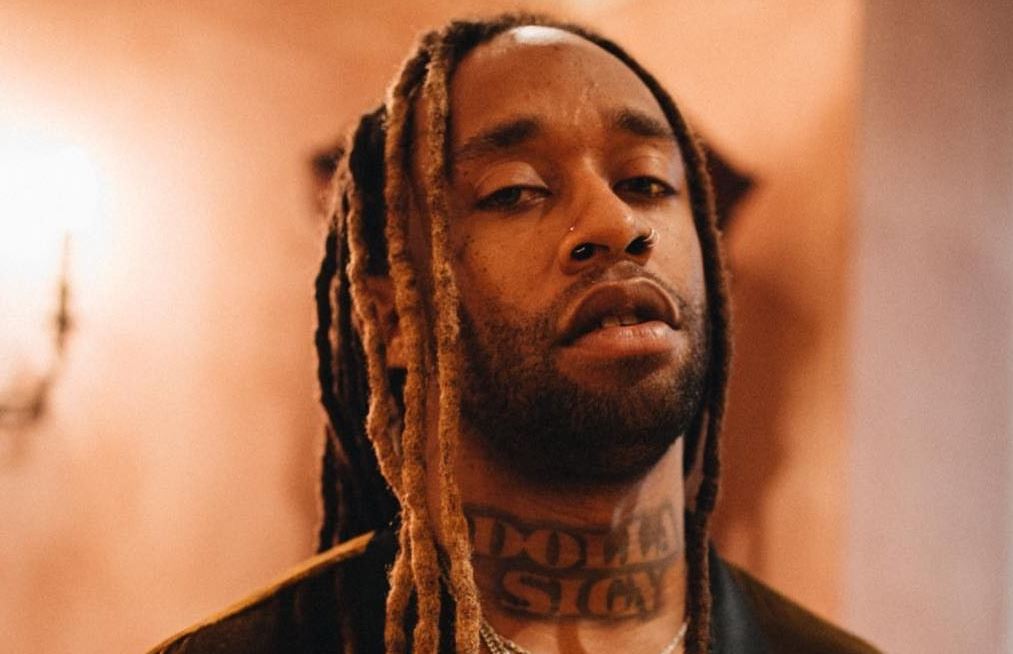 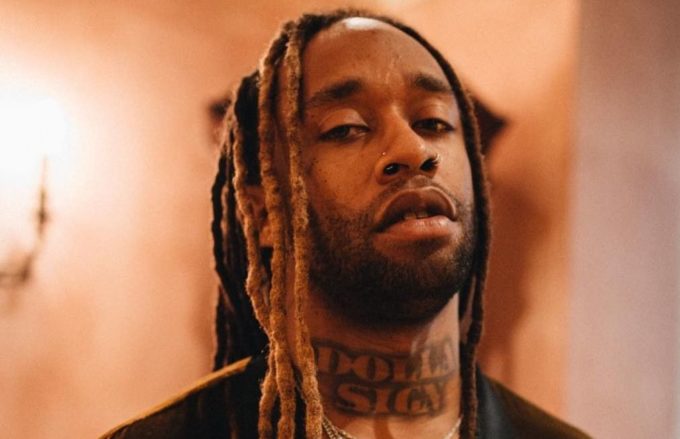 Ty Dolla Sign did not release an album in 2019 but his contributions to other artists’ songs was again significant these past twelve months. The most notable of them all was Megan Thee Stallion’s ‘Hot Girl Summer‘ where he appeared alongside Nicki Minaj. It peaked at #11 on the Billboard Hot 100.

But Ty has teased a few times on social media that he’s been hard at work cooking up new music for the fans. He took to his Instagram on Saturday night to share his massive Spotify stats for the year, where he amassed a billion streams on the service. With no album out, this is of course very commendable. But the caption of his post is worth taking note of. “Maaaaannnnnn thank y’all !!! I don’t even know what else to say . A billy 2 years in a row . #TeamDolla don’t sleep 🤲🏾❤️🤲🏾 so thankful for all of u . And thank u @spotify for the love,” the talented singer-songwriter said. This was followed by this message to his fans: “I got two albums ready for 2020.”

He did not reveal further details on what exactly he meant. Could it be a double album? Two separate albums? Or maybe one solo and one collaborative project with another artist? Only time will tell. Ty released the music video for his latest single ‘Hottest in The City’ back in September.