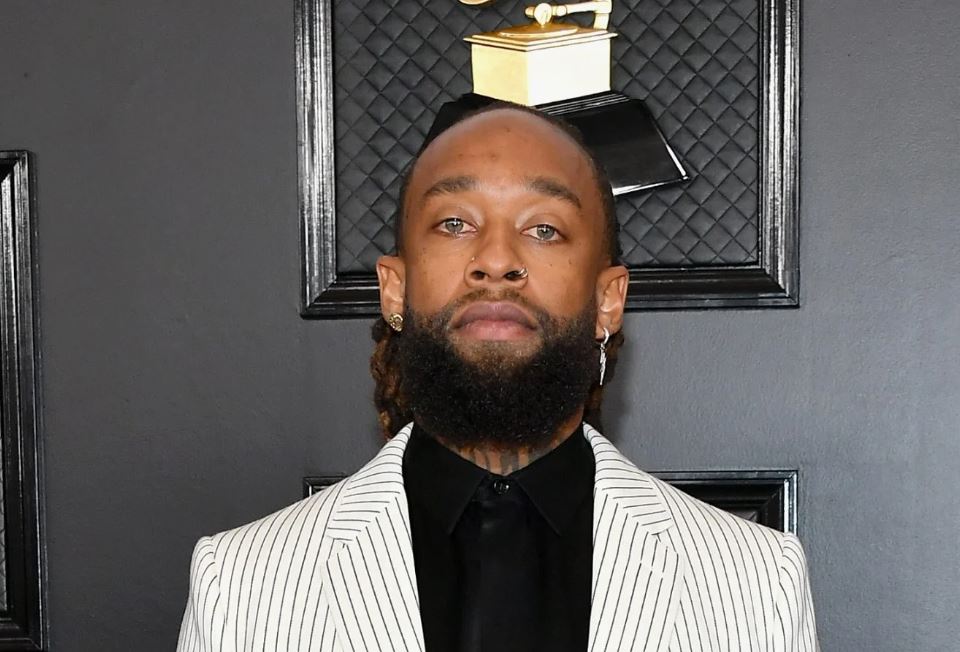 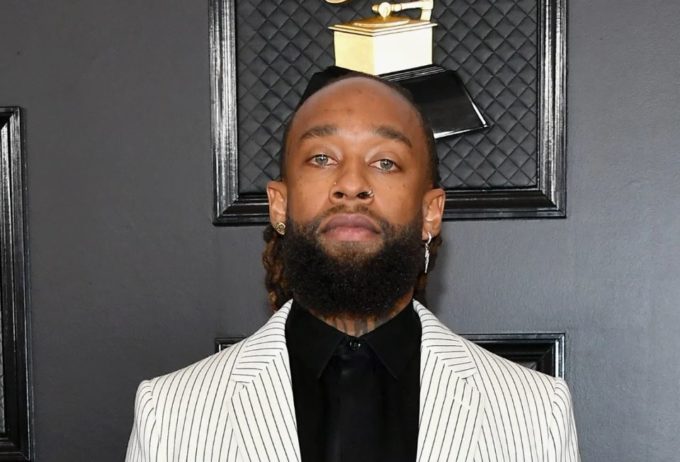 Ty Dolla Sign has been working on new music for a while now. After taking a short hiatus from putting out solo work, he finally came back yesterday with his new single ‘Ego Death‘ featuring Kanye West, Skrillex, FKA twigs, and serpentwithfeet.

During an interview with Big Boy’s Neighborhood, the talented singer-songwriter revealed that his next album is titled Dream House. This will serve as the followup to his last album Beach House 3 which released in October, 2017 and featured a star studded lineup.

“Because everybody got a dream house in their head and you gotta strive to get to it, it’s possible,” he said when Big Boy asked him why he named it that. Watch the clip above.

Yesterday, Ty spoke to Zane Lowe about his new single ‘Ego Death’. “Then I was watching Instagram, and there was some video of Ye walking through Chicago. Then he was like, “Hold up. There’s a train going by.” I thought that was so hard, just seeing him just walking through Chicago by himself. So I sampled that part, and then I went out to Chicago to work on Yandhi with him,” he said.