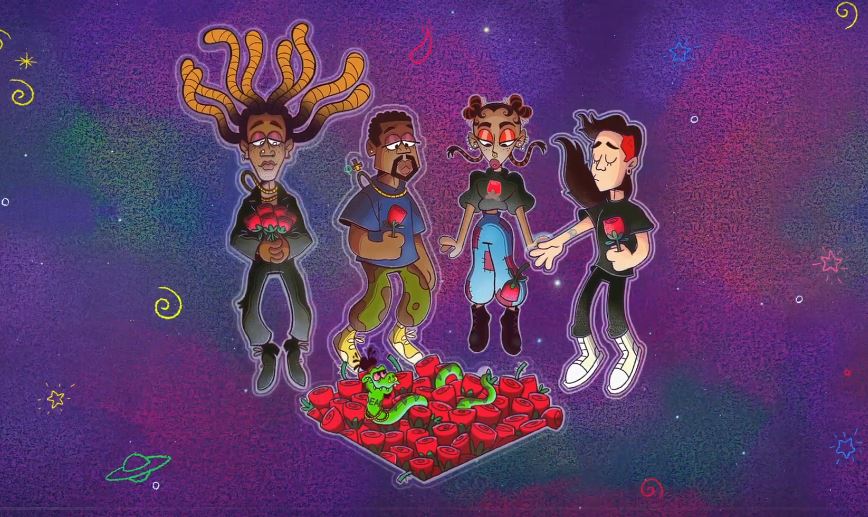 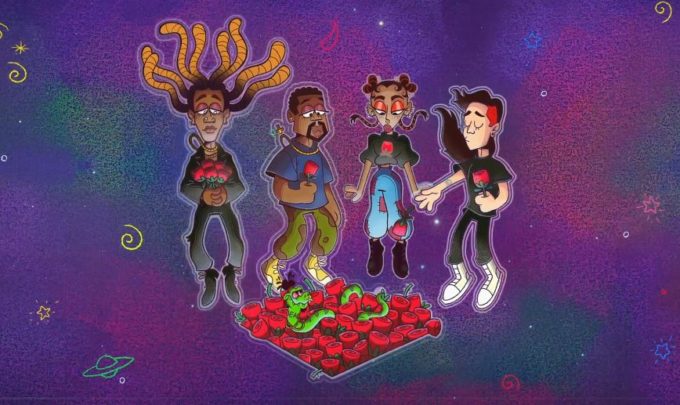 Ty Dolla Sign is finally back with a new single ‘Ego Death’.

The singer-songwriter and multi-instrumentalist has been teasing the song for past couple of days, revealing he star studded lineup on social media one by one. The song features Kanye West, Skrillex, FKA twigs, and serpentwithfeet with fans getting the first listen back in April, 2019 when it was played during a Coachella party.

Then earlier this year in March, a reported full version of the track leaked online but Ty has now dropped the official version which is expected to land on his forthcoming, yet untitled new album. Listen below.

“Basically, I was at a party, and I don’t remember. I heard some girls saying something about some guy, like, “Oh, that’s the death of his ego.” I remembered that when I got to the house. I’m like, “Wow, that’s hard.” It’s like I had the song Ego Death, and then I made the beat. Then I was watching Instagram, and there was some video of Ye walking through Chicago. Then he was like, “Hold up. There’s a train going by.” I thought that was so hard, just seeing him just walking through Chicago by himself. So I sampled that part, and then I went out to Chicago to work on Yandhi with him,” Ty told Zane Lowe about working on the song with Kanye.

“Then I played him the record, and he went crazy. Everybody in the room ran out, like, “Oh, shit.” So he came back. He grabbed the little performance mic, and he started beatboxing and just freestyling and shit. We recorded all that, kept all that. Then I ended up going to London. I linked up with Twigs. She laid her part, went crazy, and then I came back to LA and I hooked up with Sonny. He added his magic, and now we have the song. So it was definitely a process.”

Ty also talked about working with Kanye and their chemistry together. “I was just trying to achieve greatness, bro. Every time me and Ye get together, I feel like we just make something great. So I was just trying to do my part. Yeah. Well, he’s a very unpredictable person. I feel like I am as well, and somehow it just works every time. Every time we get together, it just works. So it’s a blessing, man. Shout-out to my bro.”