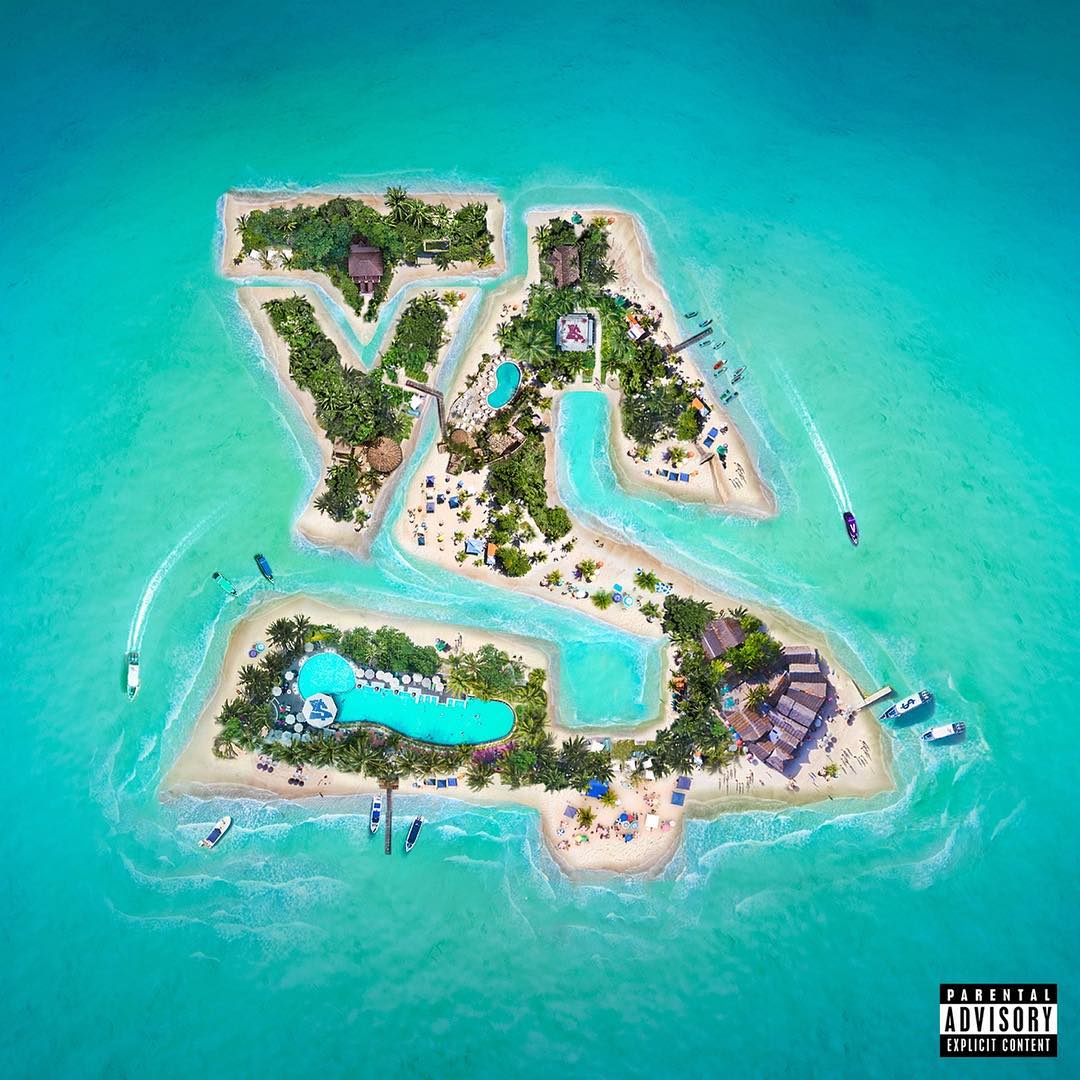 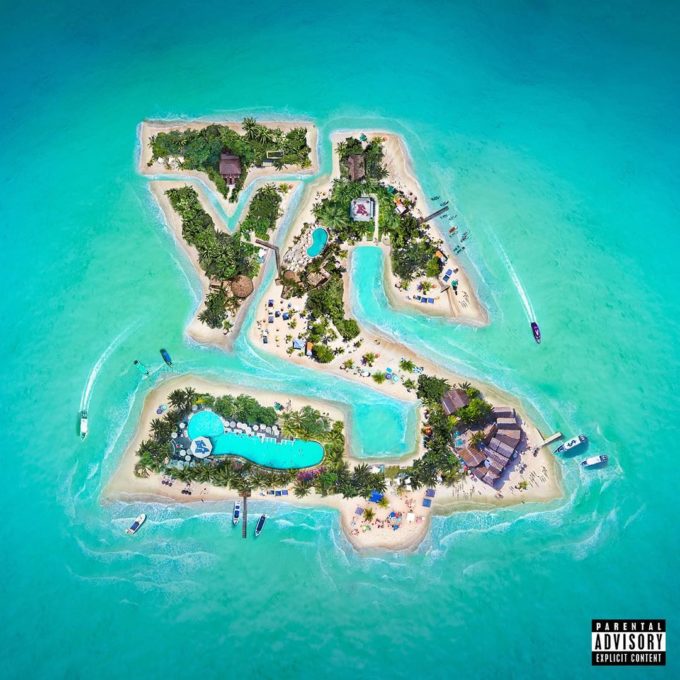 Ever since he became a name we all know and admire with his catchy single ‘Paranoid’ a few years ago, Ty Dolla Sign has never ever disappointed us with a body of work. Not once. Free TC and Campaign were among our favourite albums of the year in the respective years that they were released and every song in between has hit too.

The singles leading up to the release of Beach House 3 have been no exception to this rule. ‘Message In A Bottle‘, ‘Dawsin’s Breek‘ (and the official remix), ‘Ex‘ and ‘Don’t Judge Me‘ all stand out as high quality work and have made this album one of the most anticipated releases of 2017 for us. The project is finally out tonight.

Sit back and stream BH3 below via Apple Music or YouTube.