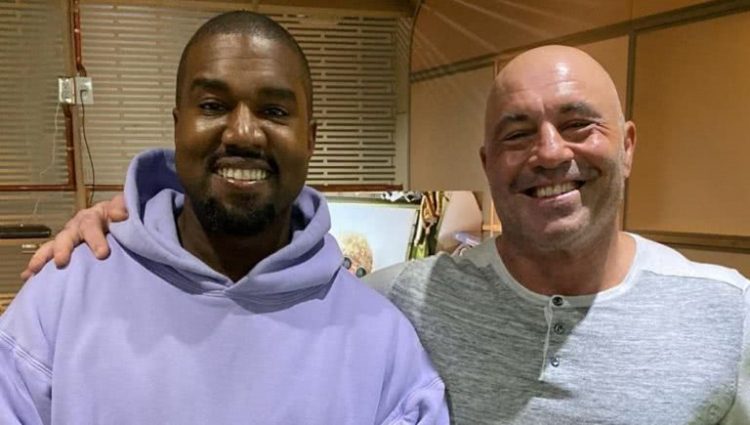 There was a lot talk about Kanye West doing an episode of ‘The Joe Rogan Experience’ Podcast but earlier this week, Joe revealed that the appearance was canceled after JRE producer Young Jamie tested positive for COVID-19.

However, the host revealed that they were able to make the episode happen, which came as a relief to fans who wanted to see Kanye chop it up with the popular commentator and podcaster. The episode has been released today, along with the video of it. Watch it below.