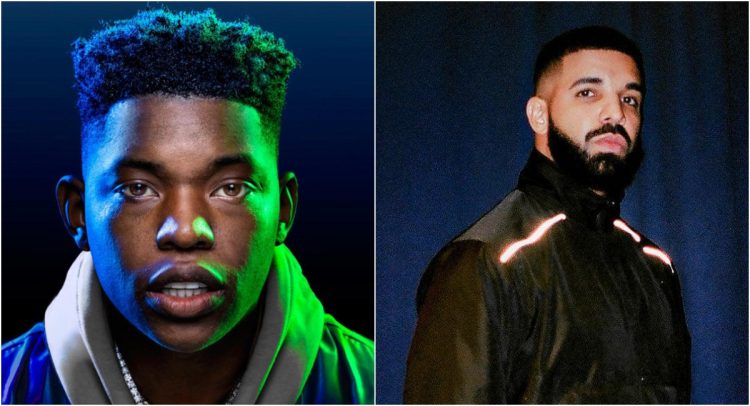 From time to time, Drake likes to jump on songs from relatively lesser known artists and make them much bigger.

His latest adventure is Alabama rapper Yung Bleu’s song ‘You’re Mines Still’. Yung has been dropping his R&B-leaning “Blue Vandross” series and his latest project in the series is Love Scars: The 5 Stages of Emotions which was released on October 2. It featured the track ‘You’re Mines Still‘ which seems to have hit Drizzy’s radar.

Late Monday, Yung Bleu shared a screenshot of a direct message exchange between himself and Drake. Drake says “Let’s do that remix,” followed by “I just need a version of that song with a open verse.” Yung Bleu of course agrees to send it right away.

The remix has been officially released tonight and Drizzy surely sounds at home here. Listen to it below.