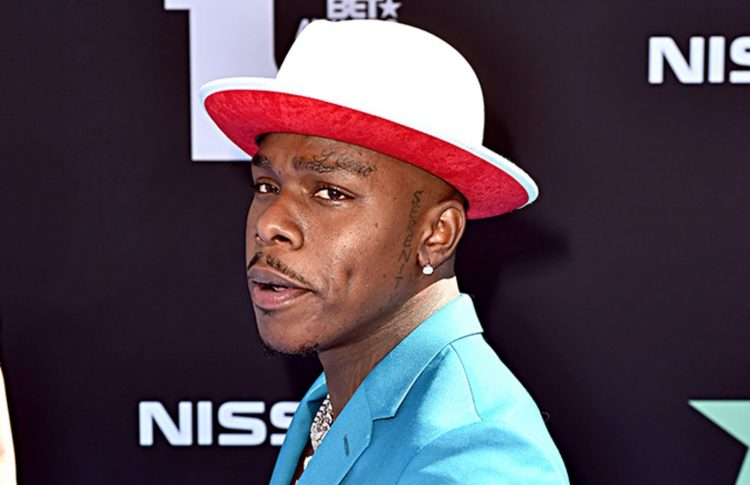 Glen Johnson died of a self-inflicted gunshot wound, according to TMZ. Channel 9 reports Glenn was shot and killed in a parking lot on Berkeley Place Drive off Mallard Creek Church Road but the Police has not officially called it suicide yet.

He had posted a video of himself with a gun in a vehicle while clearly upset about something and crying, saying he was “wronged” in the past. Johnson is survived by three daughters and a son.

DaBaby had referenced his brother’s struggles on the intro song to his KIRK album. “My brother be thinkin’ that we don’t love him and let him struggle like we ain’t family,” he rapped. “Like I won’t give up all I got to see you happy.”

DaBaby updated his Instagram bio to pay tribute to his brother with “LONG LIVE MY BROTHER” text in the bio and tweeted “Damn bruh” with a broken heart emoji.