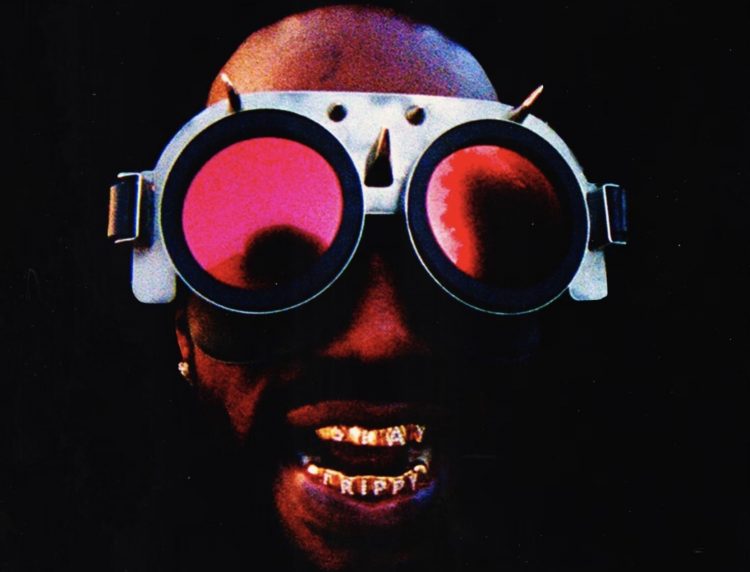 If it feels like Juicy J has been working on The Hustle Continues for years and years, that’s because he has. Sort of.

He was talking about the album as early as 2014, only, that isn’t the same album we’re getting tonight. That version of The Hustle Continues was eventually scrapped and Juicy released Rubba Band Business in 2017 instead. You can stream it here.

However back in July, Juicy revealed that the album was back on and announced that Logic (twice), 2 Chainz, ASAP Rocky, Lil Baby and more would make the cut as guest appearances. This got fans excited again and tonight, more than six years later, it is finally out.