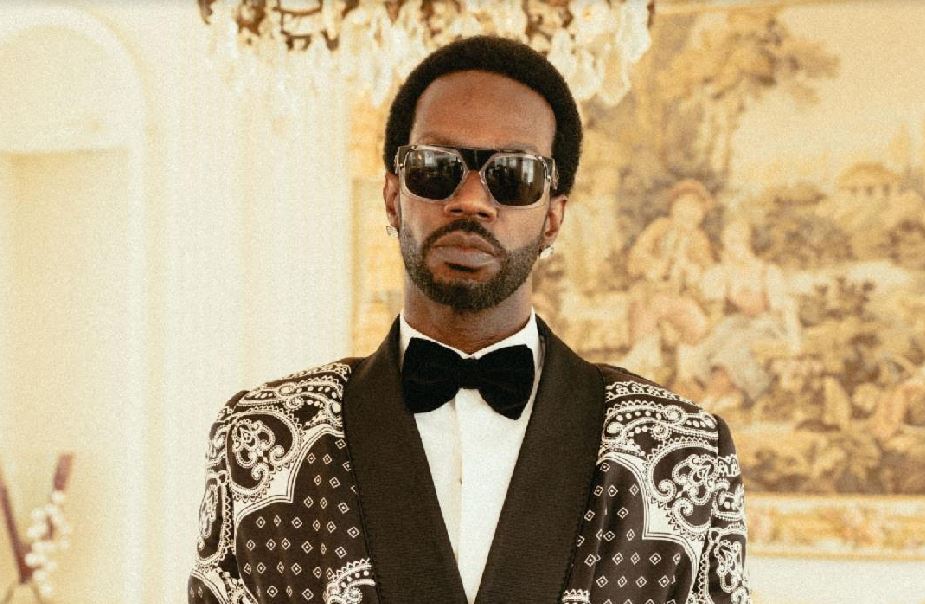 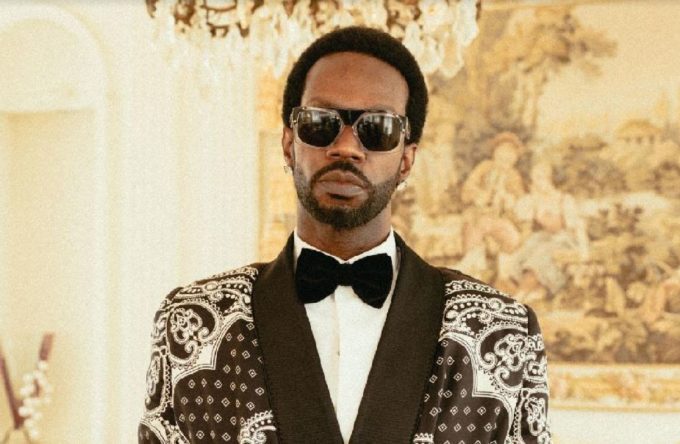 Juicy J dropped a new single titled ‘GAH DAMN HIGH‘ featuring Wiz Khalifa and accompanied by a music video last night. He had previously announced that it was his first independent drop.

Check out the complete tracklisting below. Alan Grunblatt, eOne’s President of Urban Music, signed Three 6 Mafia to their first record deal. He stated: “I’m thrilled to be working with Juicy J again. I first worked with him back in the Three 6 Mafia days and I am so proud of his success. He is an amazing, multi-faceted artist, rapper, writer and producer.”

Juicy added, “Alan gave Three 6 Mafia our first deal, he believed in me then and he believes in what I’m doing today as an artist, and as a producer. It made the most sense to release The Hustle Continues independently and eOne gave me the best deal where I own 100% of my masters.”