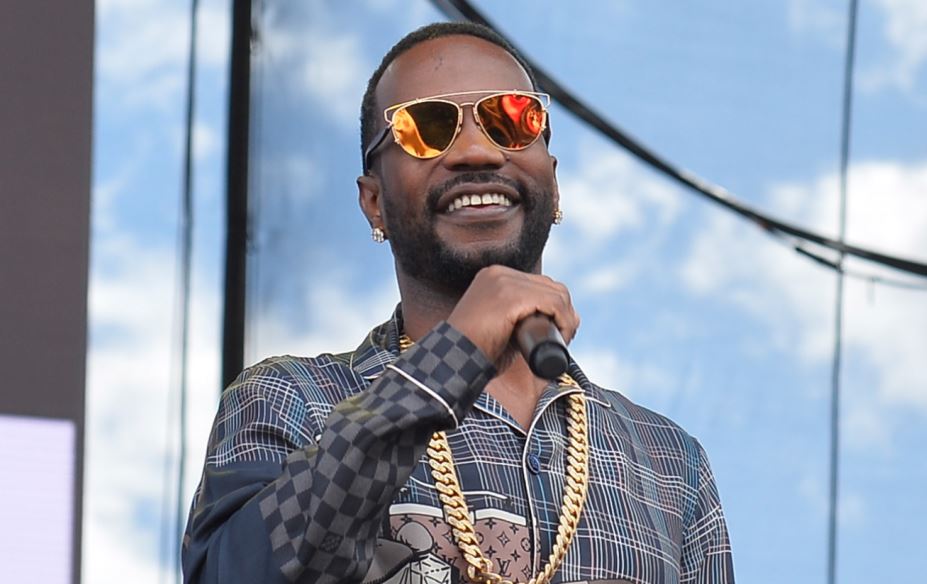 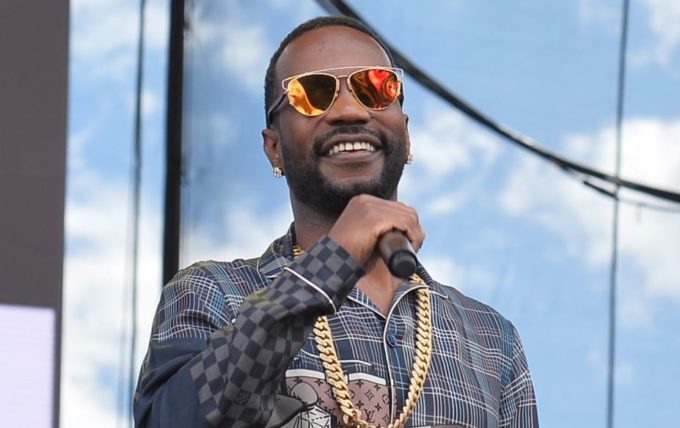 Back in February, there was some visible trouble between Juicy J and his longtime label, Columbia Records.

The Three 6 Mafia veteran had dissed the label on social media and even dropped a song called ‘Fuk Columbia Records’. “I gave @ColumbiaRecords 20 + years of my life & they treat me like back wash,” he had tweeted. “Everybody is calling my phone telling me not to post the song fuk em!” he continued.

But later, he issued a clarification and told his Twitter followers that all is well between him and the company. He then deleted the previous tweets and took the song off Soundcloud.

Spoke to @ColumbiaRecords We are all good!

It looks like the gripe was mainly regarding his terms of departure from the label. Today, Juicy has announced that he’s an independent artist now and to kick things off, he’s dropping a single called ‘Gah Damn High’ featuring Wiz Khalifa this Friday, July 31st. Check out the artwork for the Juicy J and Lex Luger-produced track below.

Yesterday, he also pitched a VERZUZ battle between him and Nas.