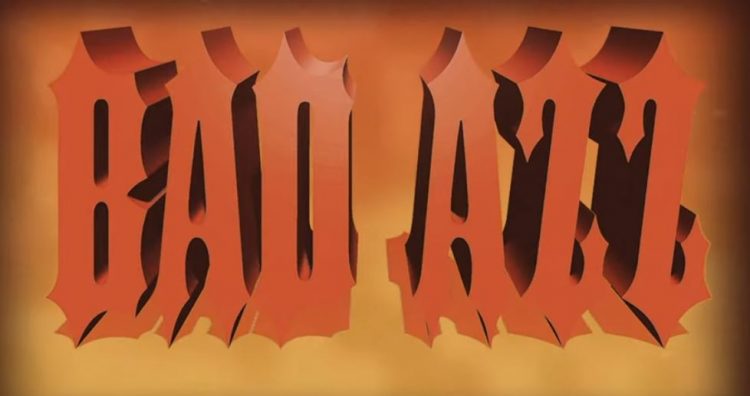 The song has Kash dropping her fierce bars as usual but it also has a guest verse each from Mulatto and Benny The Butcher. The song was written by Hitmaka & London Jae and produced by OG Parker & Smash David. Listen to it below.

Kash Doll had a solid 2019, releasing her debut album Stacked. She received a 2019 BET Award nomination for “Best Female Hip-Hop Artist” and toured the country with Meek Mill. Expect more music from her in the new year.