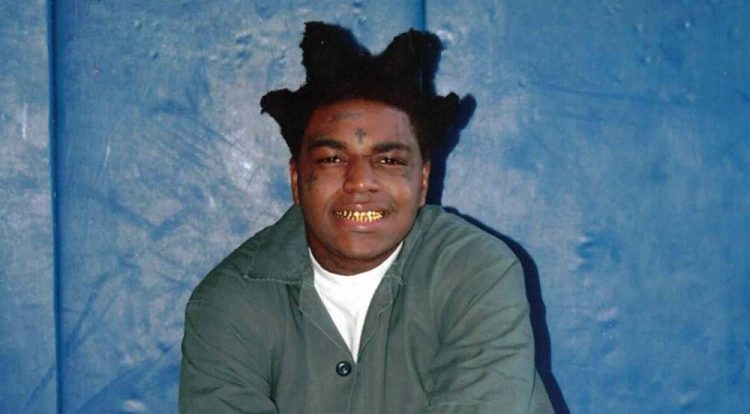 A couple of weeks ago, Kodak Black made the announcement that he will be releasing a new album titled Bill Israel on November 11th.

His close associate Wavylord had also revealed that a docu-series will be offered to fans in the lead-up to be album — you can catch episode 2 on this link.

Today, Kodak’s team has revealed the official tracklist for the new album which will feature a total of 11 songs. There are a few guest appearances on it as well — Gucci Mane, Lil Yachty and controversial rapper-singer Tory Lanez among others. Peep it below.

Ain’t Nobody Did It How I’m Doing It And After Me Ain’t Nobody Going To Do It Like Me. I’m Only Happy When I’m Thuggin’. From The Projects About To Drop Back To Back Projects. Bill Israel ✡️ 11/11/2020 🎯