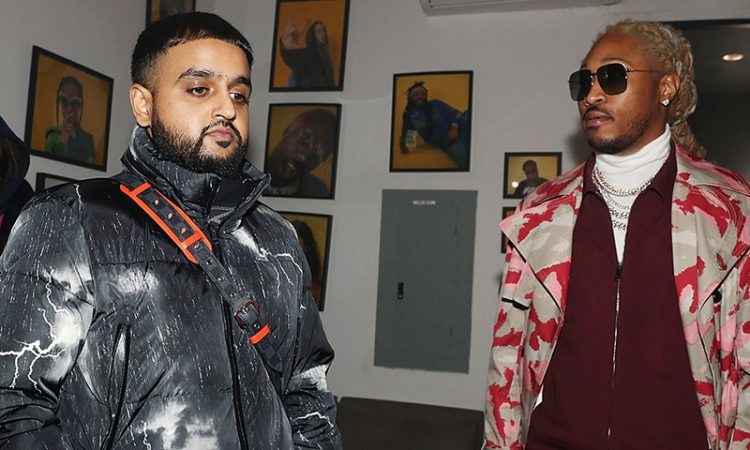 NAV dropped his joint project with producer Wheezy, Emergency Tsunami last Friday which is on course to move 37k copies in the first week.

Wheezy has definitely supplied the Toronto artist with a lot of heat on the project, which is being received well by fans. Following the music video ‘Don’t Need Friends‘ with Lil Baby, NAV has surprised fans today by adding two new songs to the project for the reloaded edition.

The new version contains the songs ‘Pickney’ and the standout ‘Stella McCartney’ where he reconnects with Future. Stream it below.